The 11th meeting of the NAVIGATOR FORUM Advisory Board, οn Thursday 4th June 2020 hosted Agnes Budzyn, Young Global Leader of World Economic Forum & member of the Board of Directors at the Biden Institute. Agnes Budzyn, among others, has served major financial institutions such as UBS, Lehman Brothers, the European Central Bank and BlackRock. While she was at Black Rock, she stayed 6-7 month in Greece.

She referred to Joe Biden’s strategy as a candidate for the presidency of the United States, emphasizing that he envisions a more extroverted policy, which will be created by a team of young people focused on technology, the future, new practices, job creation and reduction of unemployment. Unlike the current government, he is not in favor of introverted and aggressive trade elations. He believes in the open dialogue as a tool of problem solving instead of creating ones. 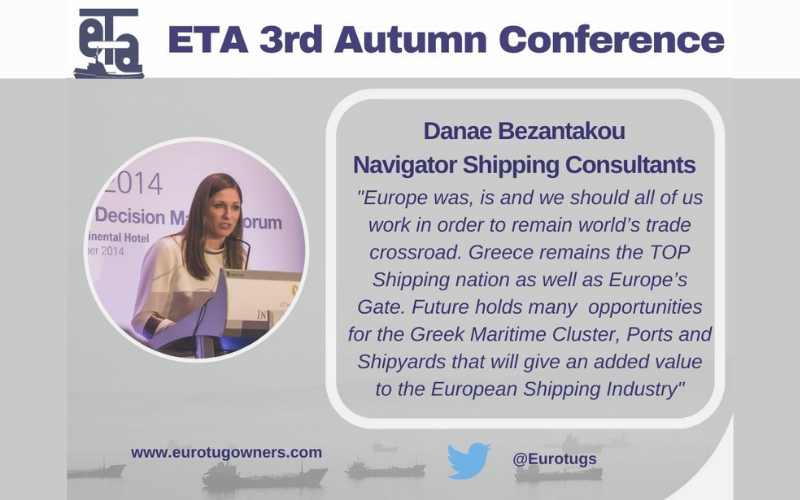 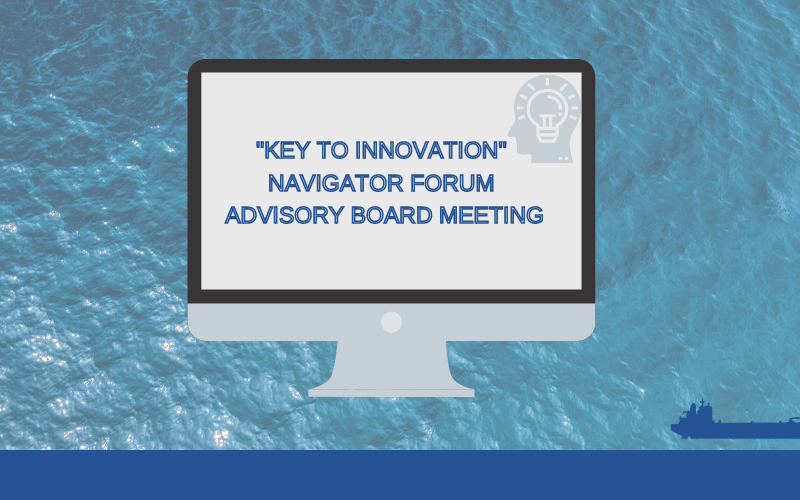