On Friday, December 16th 2022, the 30th anniversary of the Greek AMVER Awards Gala Dinner took place at Athenaeum Intercontinental, where 247 Greek shipping companies and their 1.976 vessels were honoured for their participation in the AMVER program last year.
Held in the presence of Greek government officials, top US diplomats and senior representatives from nearly the entire Greek maritime community, the event was organized by the International Propeller Club Port of Piraeus, in collaboration with the U.S. Embassy in Greece and the United States Coast Guard. 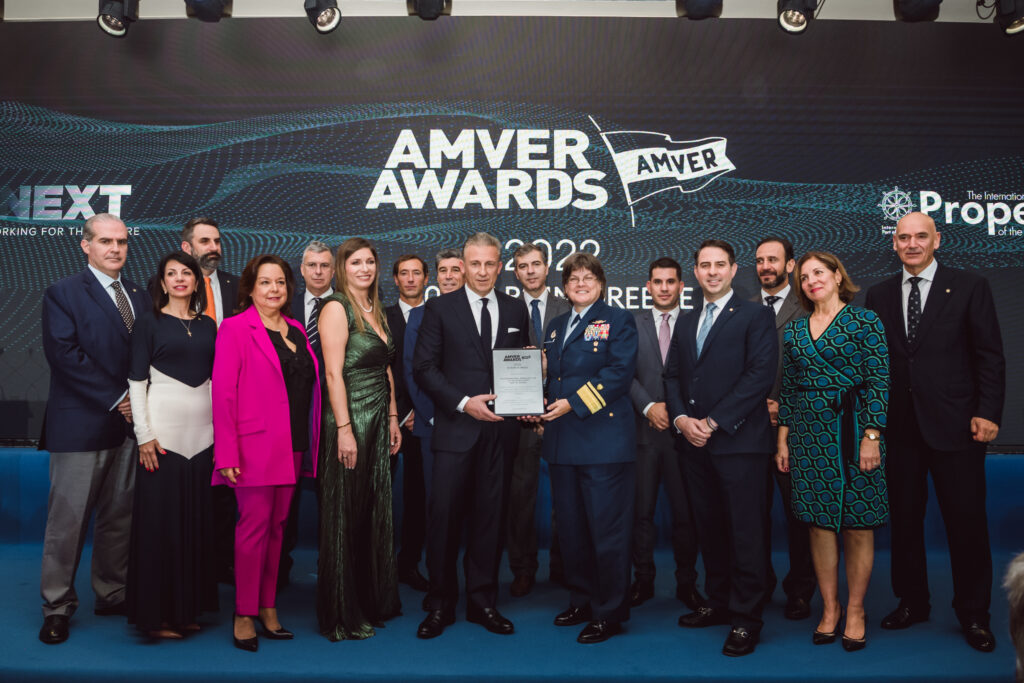 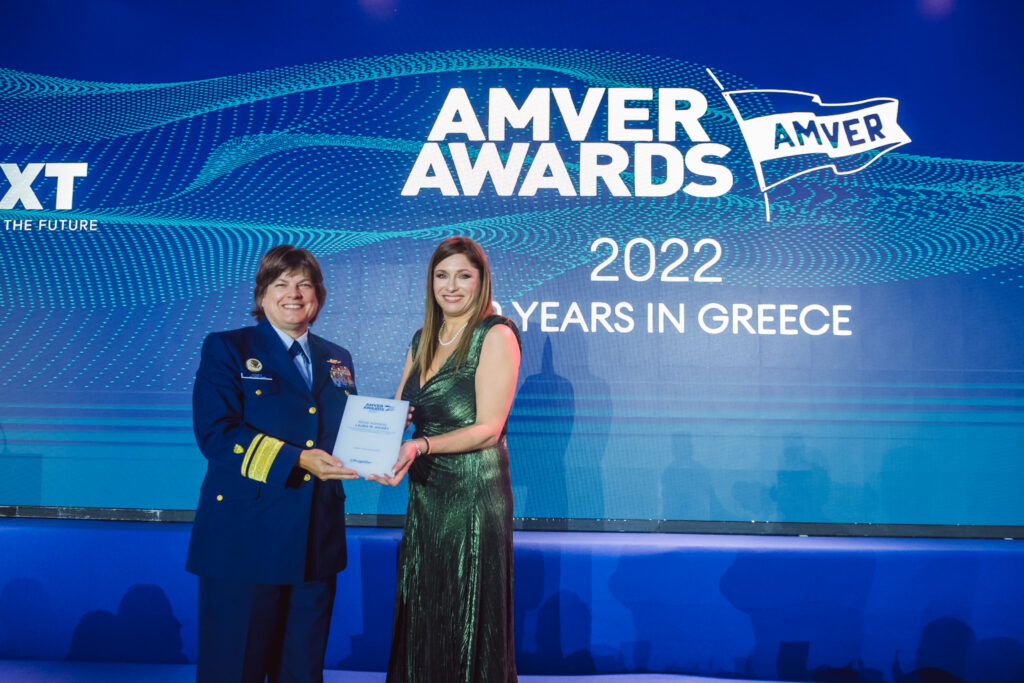 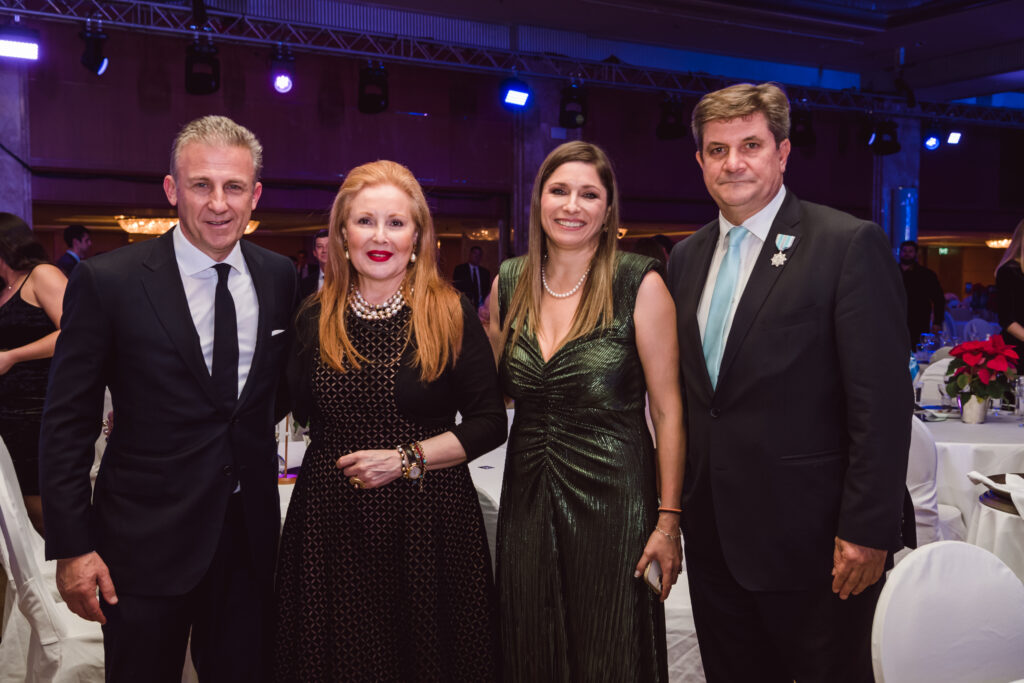 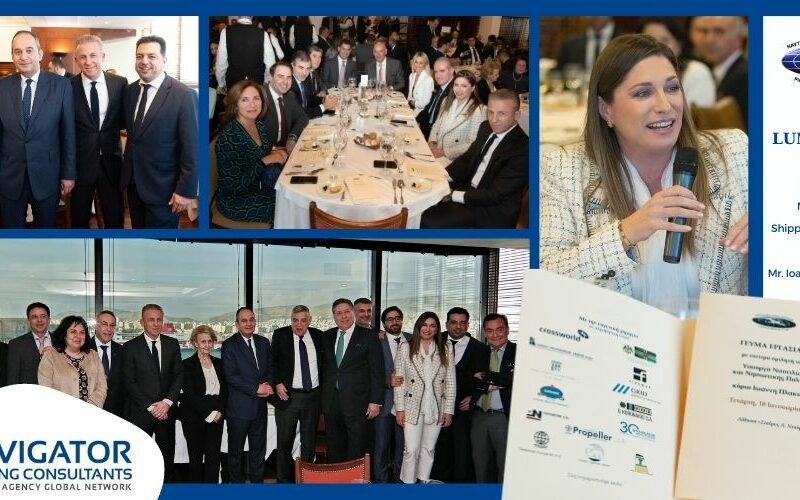 LUNCHEON WITH THE MINISTER OF SHIPPING AND INSULAR POLICY 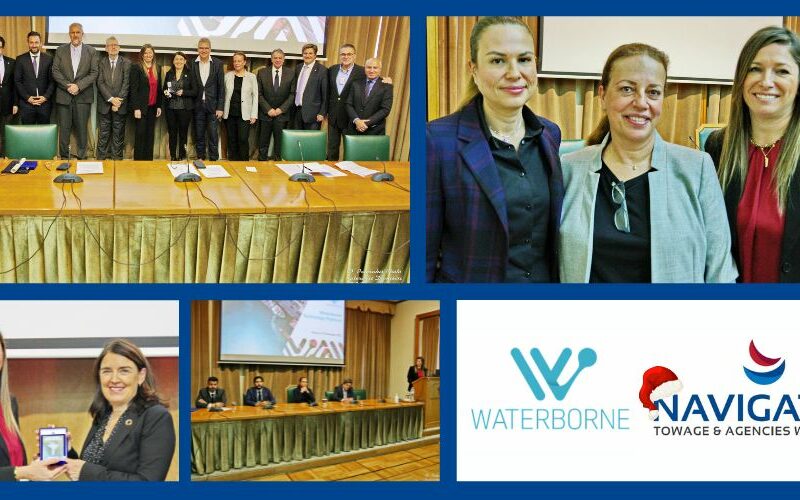 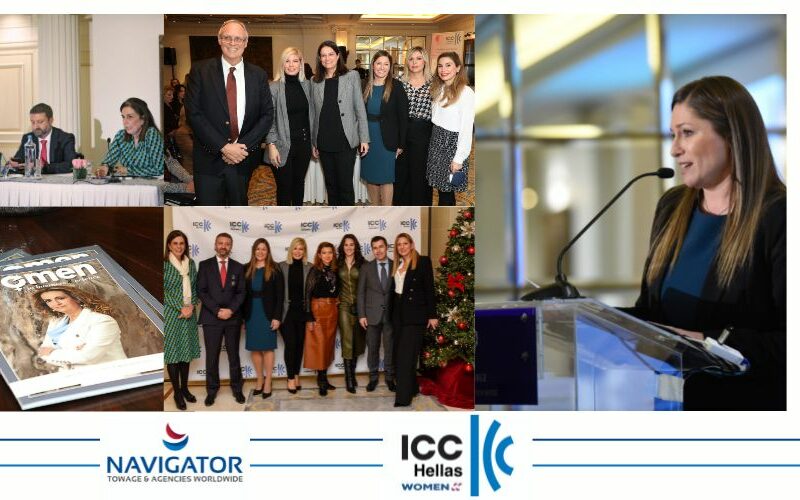 “EDUCATION AND HEALTH IN THE NEW ERA” | ICC WOMEN HELLAS