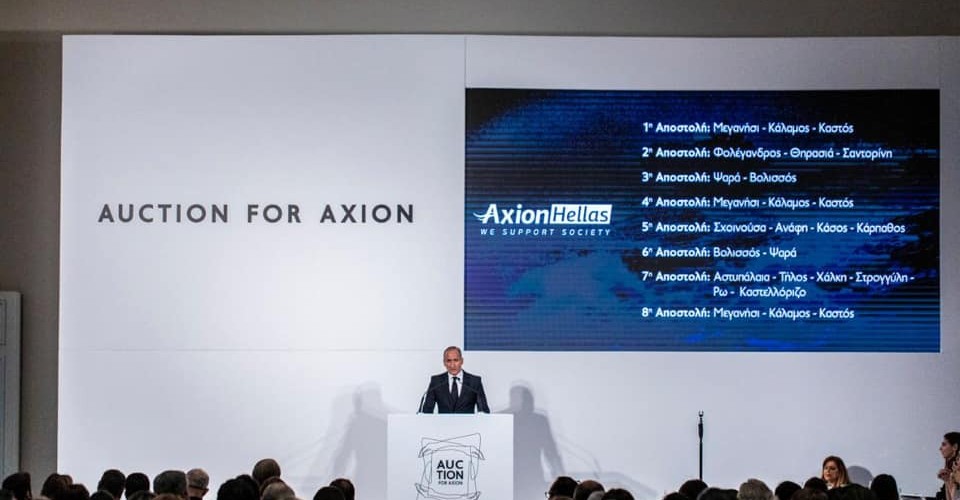 AXION HELLAS is an organization aiming at supporting  society and especially vulnerable groups living in remote and inaccessible areas of Greek islands and the mainland.

From 5th to 9th March, works from the peaks of modern art were presented at the Arch art space, shortly before they were sold at the Auction for Axion auction organized on 7th March by Axion Hellas.

Danae attended the event the proceeds of which, were donated entirely to help improve life in remote areas of island and mainland Greece.

Mrs. Ioanna Martinou, Management Member of THENAMARIS, is also Deputy Treasurer of AXION HELLAS and was also the initiator of the event. 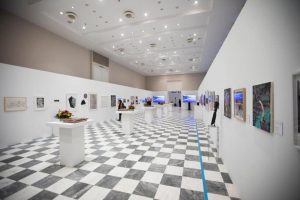 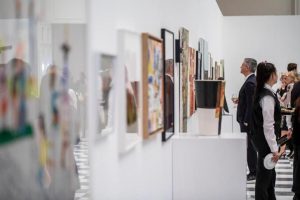 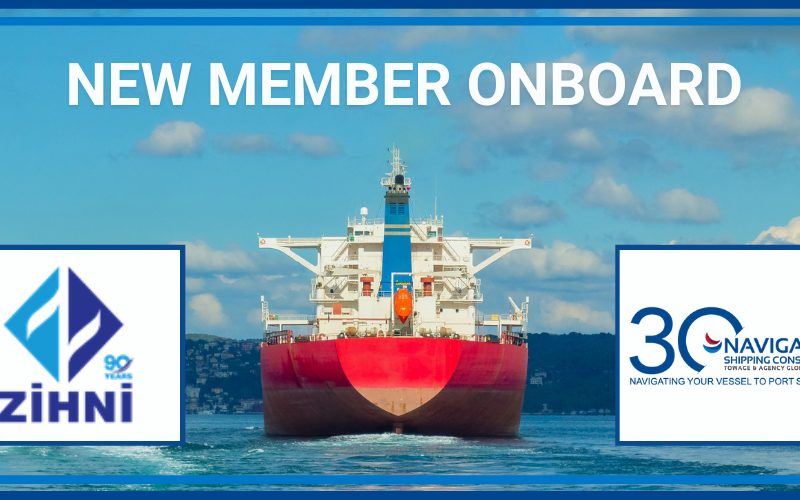 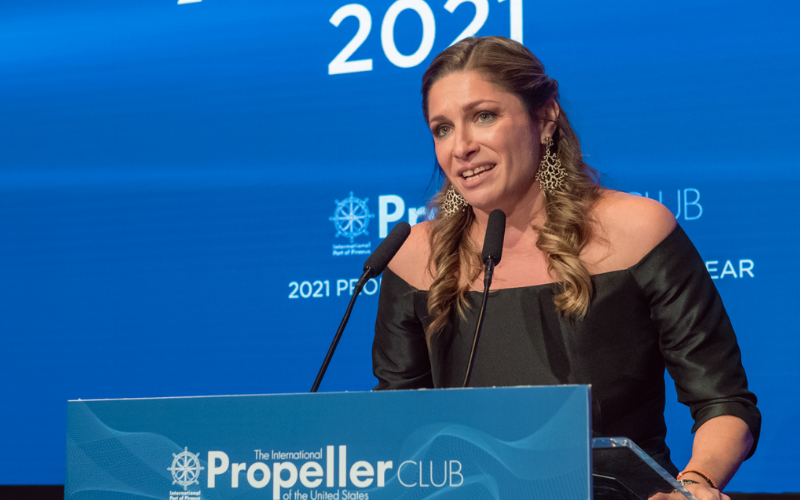 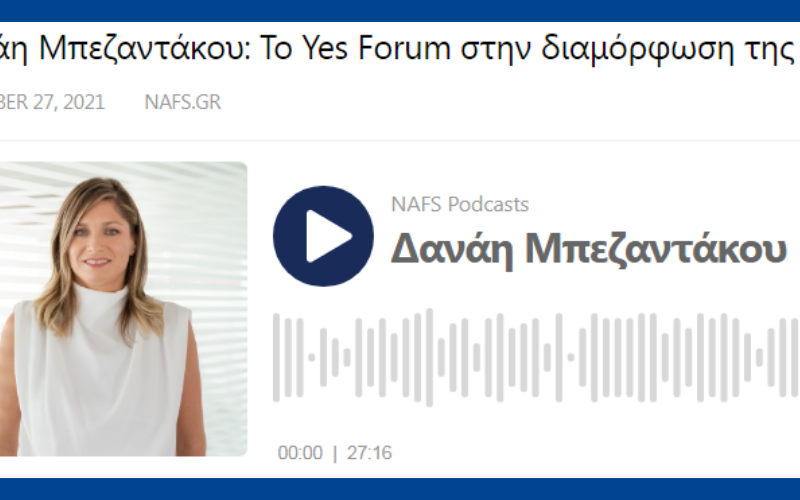