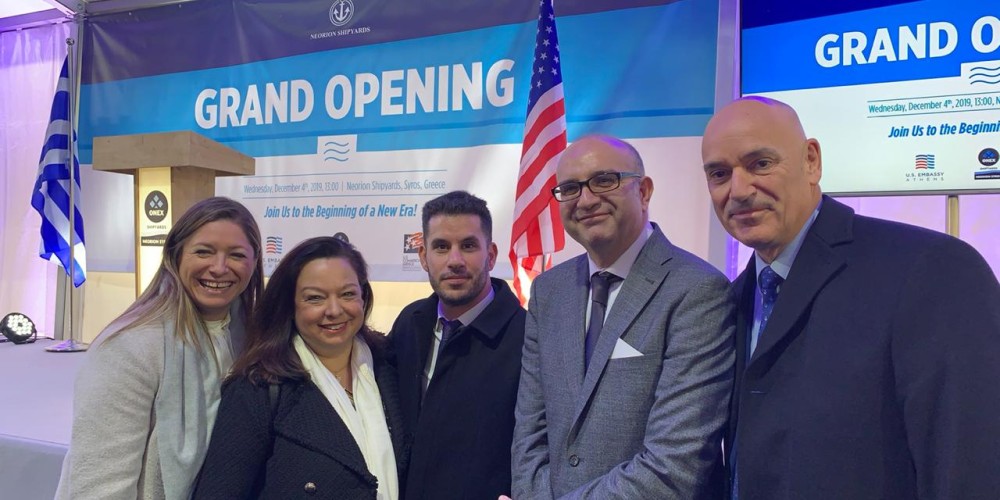 Danae Bezantakou particilated in the Grand Opening Ceremony of the Neorion Syros Shipyards in Ermoupoli, Syros on 4th of December 2019.

The Neorion Shipyards is the first heavy industry plan in Balkans and was the first Greek shipyard that constructed the first steam ship in the region. Neorion is one of the oldest Greek heavy industries, located in Ermoupolis, Syros. Today, it is one of the few remaining industrial corporations in shipbuilding in what used to be the industrial and commercial center of Greece, before being eclipsed by Piraeus in the late 19th century. 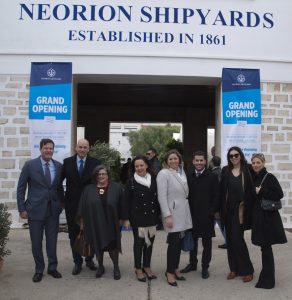 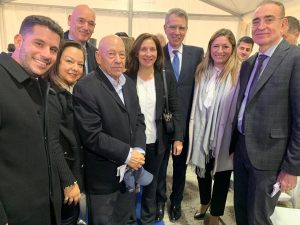 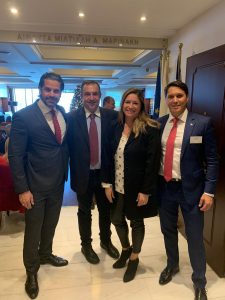