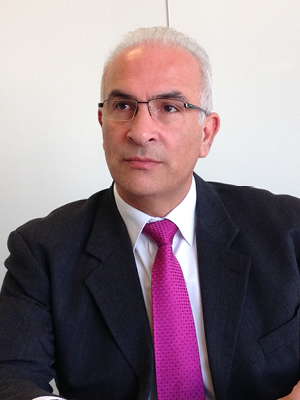 Captain George Tsouris born in Chios at 1964 is currently Operations Manager and Deputy DPA-CSO of Blue Planet Shipping Ltd and President of Chios Marine Club, Piraeus. He has served as a Deck Officer for several years after finishing his studies at the Merchant Marine Academy of Oinoussae (1981-1983) and obtained Master Class A’ Diploma since 1996 , having 13 years net Sea Service in total. Capt. Tsouris has an extensive experience as Operations Manager and DPA-CSO in known and well respected shipping companies and has served as a secretary of the Pan-Hellenic Masters and Mates Union (2008- 2015) and since 2008 member of the board of Disciplinary Committee of Merchant Navy. Capt Tsouris has also been guest lecturer in academic institutions teaching mainly “Shipping Operation”.