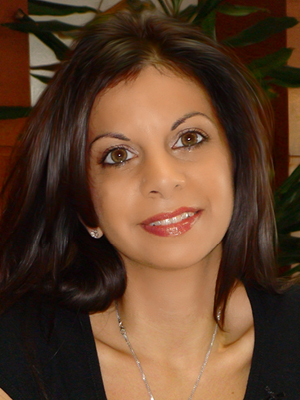 Dorothea has been a key member of SCB Hellas since it was founded in 2005, and has headed up the office since December 2009. As General Manager, she is responsible for the day to day operations of the office while managing all P&I and FD&D claims related services provided by SCB Hellas for the American Club’s membership throughout Greece, Turkey, Italy, Cyprus and the Mediterranean region. Dorothea has extensive experience and expertise in matters involving the full range of P&I claims, such as maritime personal injury, illness and death claims, collisions, wreck removals, cargo claims and SCOPIC claims as well as the most complex of FD&D disputes involving charter parties, shipbuilding contracts, ship sales and other maritime related agreements.

Prior to her role at SCB Hellas and the American Club, Dorothea was the Claims Manager and General Counsel at Allied Insurance Brokers Inc. from 1998 through 2005. During her tenure with Allied, she advised and directed the management of all marine insurance claims on behalf of the Greek shipowner clients, including P&I, FD&D, H&M, LOH and Strike covers placed through the brokerage.

Born in New York in 1971, Dorothea began her professional career in New York City in 1990 in medical insurance management. Her legal career initially involved a wide range of civil matters including medical malpractice, commercial property insurance, and general contract disputes and also served for a period assisting in the arraignment of misdemeanors in the Queens County Criminal Court in NY. After relocating to Greece in 1997, Dorothea became involved in International, European and Commercial law with a Greek law firm in Athens and shortly thereafter began her career in Maritime Law after joining a local Piraeus maritime law firm which eventually led to her specializing in Marine Insurance.