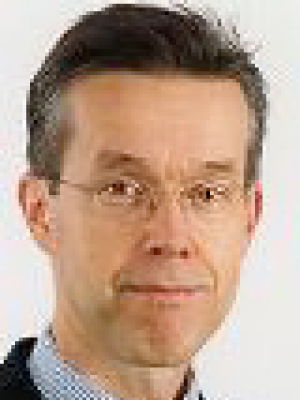 In the Ministry for Foreign Affairs since 1979

– Attaché/First Secretary, Embassy of Finland in Brussels /Finnish Mission to the EC, 1983-86