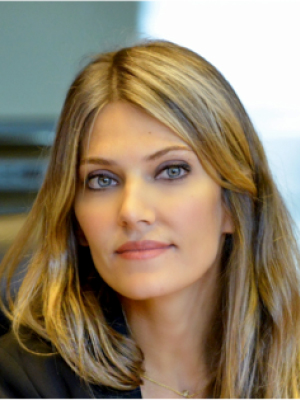 Eva Kaili is a Member of the European Parliament, elected in 2014.

Prior to her position in the European Parliament, she has been elected two times in the Greek Parliament (2007-2012), with the PanHellenic Socialist Movement (PASOK). She holds a Bachelor degree in Architecture and Civil Engineering, and Postgraduate degree in European Politics. Currently, she is conducting her PhD in International Political Economy.