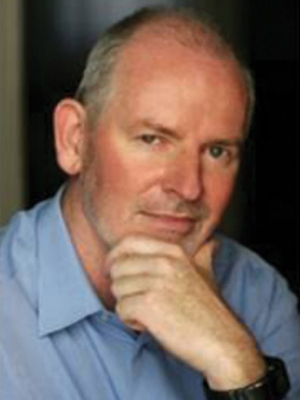 Nigel Lowry, based in Athens, has been a journalist for 25 years and has specialised in the shipping industry for most of his career. He is Athens correspondent for Lloyd’s List, the daily maritime newspaper and information provider. Other posts he has held include periods as editor of the Greek Business Review, deputy editor of Naftiliaki magazine and Newsfront, the Greek Shipping Intelligence newsletter. He was consulting editor and business editor of The Athenian magazine.

His articles have appeared in other publications including The European Times, The Guardian, Financial Times, Media International, and Kathimerini and numerous shipping and business periodicals including Lloyd’s Shipping Economist (UK), the International Transport Journal (Switzerland), and Lloyd Anversois /De Lloyd (Belgium). Nigel wrote the book Onassis and his Legacy, published by the Onassis Foundation in 2003, reprinted from a serialisation in Lloyd’s List.

Nigel has been event director of Lloyd’s List’s Greek Shipping Awards since its launch in 2004, and he is the only non-Greek serving on the industry panel adjudicating the awards. He has participated in numerous maritime industry events and broadcast programmes as chairman, moderator or guest speaker.