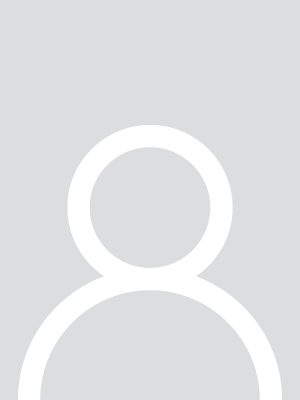 Piracy Session: “Piracy Today – A view from the IMB Piracy Reporting Centre”. After an initial career at sea, Muku completed his Ship Master’s Certicate of Competency Class 1 from Southampton in the UK. He completed a BSc (Hons) degree in Nautical Studies at Plymouth, UK and a Master of Business Administration at the Cranfield School of Management in the UK.

In 1981, he joined the newly formed ICC international Maritime Bureau (IMB) as an investigator. He has investigated numerous maritime insurance claims including many fraud cases from charterparty failures, diversion of cargoes, phantom ships, hijackings and container theft.

He has written many papers on fraud and malpractice in shipping and trading, given expert and factual testimony in civil and criminal cases around the world. He became the Assistant Director at the IMB in 1987, Director in 1996 and Director / CEO of its holding body ICC Commercial Crime Services in 1999. Mr. Mukundan is a member of the Editorial Advisory Board of the World Maritime University’s Journal of Maritime Affairs.

The IMB acts as a focal point for the industry in respect of trade fraud and believes that the prompt dissemination of relevant information is a key to successful prevention and control. It has amongst its members many of the world’s largest banks, insurance companies, shipping companies and traders. The IMB runs the Piracy Reporting Centre, which is one of the major providers of information on piracy attacks to the world.