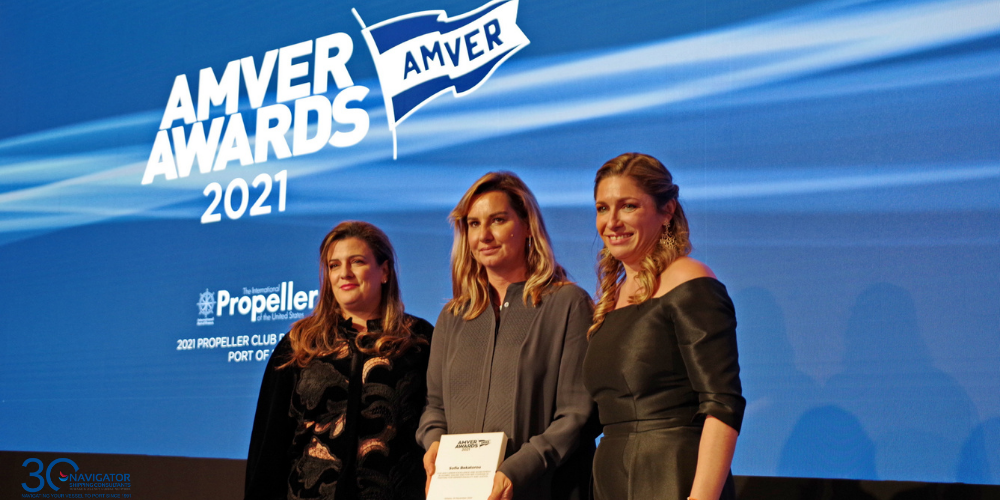 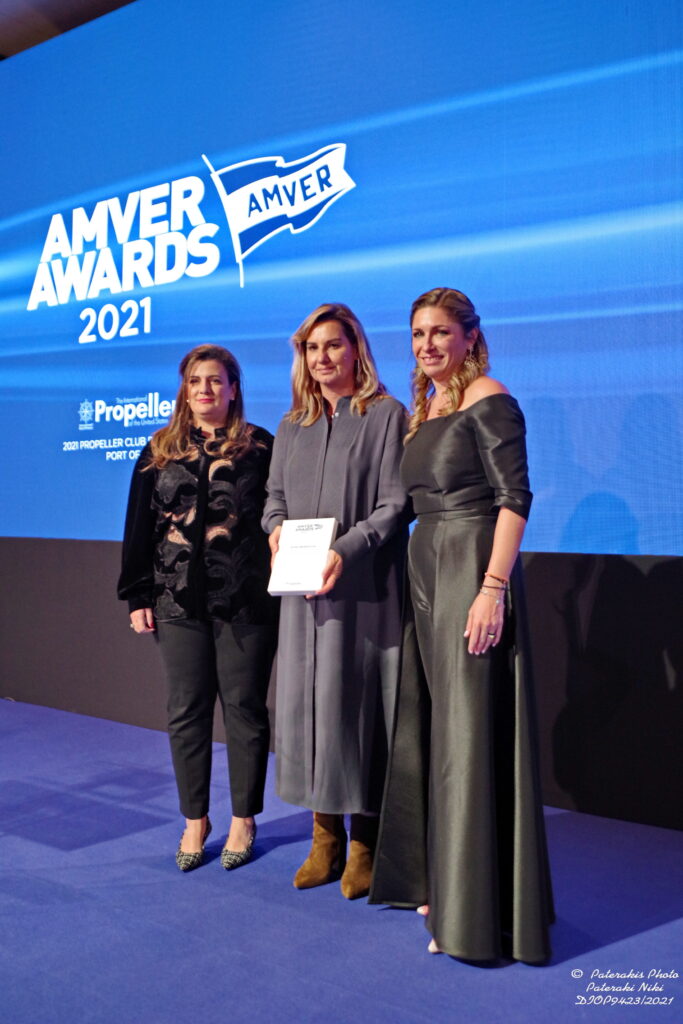 This year in Amver awards Ceremony 2021 , International Propeller Club Port of Piraeus made a special tribute to Sofia Bekatorou,  a  woman whose name is not only deeply connected with the Sea, but synonymous with the concept of COURAGE. A role model not only in sports and achievement, not only for women, not only for the next generation, but for all of us. Perhaps just as significant, and what catapulted her to front pages across the globe, was her stand in coming forth to tell her story, becoming a symbol of accountability for the inappropriate treatment , specifically the facilitation of sexual harassment of young athletes, which provoked others with similar treatment in other professions to come forth, triggering the Hellenic #MeToo movement. Danae Bezantakou, CEO of Navigator & Secretary General of Propeller Club along with Elpi Petraki, President of WISTA Hellas gave her an award for her contribution to women’s empowerment. 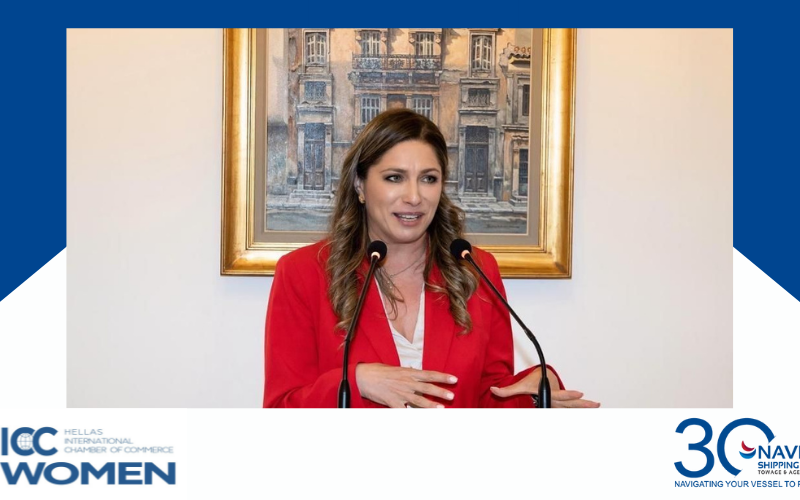 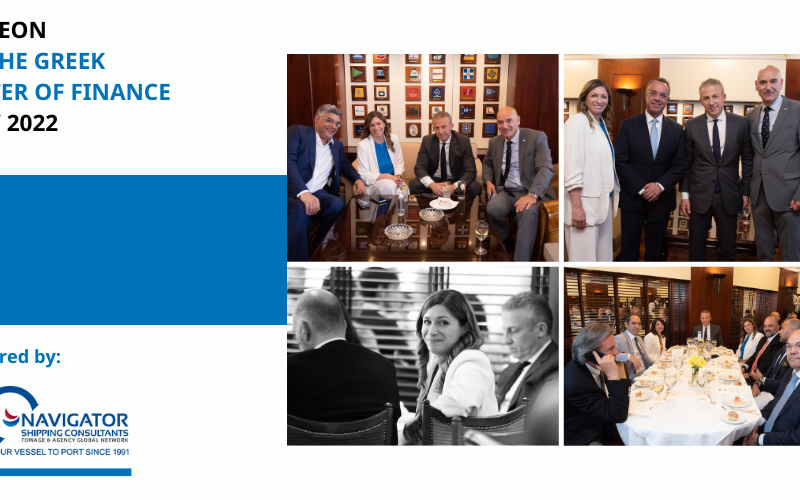 LUNCHEON WITH THE GREEK MINISTER OF FINANCE 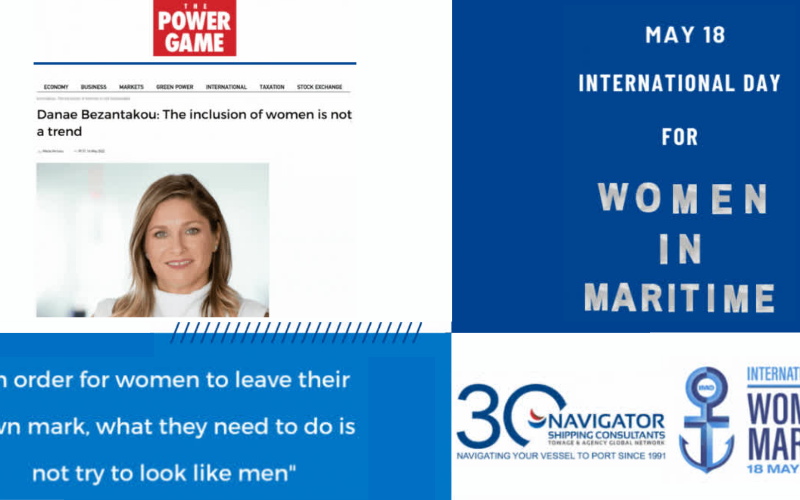 INTERVIEW OF DANAE BEZANTAKOU AT “THE POWER GAME”