The annual Maritime Conference NAVIGATOR 2008 was successfully organised for the eighth consequent year on Wednesday, 12th November 2008 in Athens Golf Club, Glyfada with the participation of more than 300 of the most distinguished members of the Hellenic Shipping Community (Ship Owners, CEO, Executive Directors, General Managers, Operations/Technical/Supply/Crew Managers). The Conference was organised under the auspices of the Hellenic Ministry of Mercantile Marine, The Aegean and Island Policy chaired by Professor Alexandros Goulielmos from the University of Piraeus, Department of Maritime Studies and assisted by John Faraclas of SHIPPING International Monthly Review in London. More than twenty journalists from the press and the media plus four TV channels covered the event, which was also supported by an exhibition of more than a dozen stands that included sponsors, clients and Members of the NAVIGATOR’s international umbrella.

The Minister of the Hellenic Ministry of Mercantile Marine, The Aegean and Island Policy, Mr. Anastasis Papaligouras, made the opening address of the Conference and also pointed out the importance of the human factor as a crucial element of the success and competitiveness of the Hellenic fleet.

Amongst other issues, Mr. Papaligouras defended the fact that although there is a serious crisis and a recession in the global economy, it should not become the stumbling block for the continuation of our competitive advantage in the global economic field.

The Deputy Minister of the Hellenic Ministry of Mercantile Marine, The Aegean and Island Policy, Mr. Panos Kammenos talked about the “Safety At Sea” issue and announced the participation of Hellenic Coast Guard Officers onboard the frigate “Themistocles” that will safe guard the sea-lanes outside Somalia, strengthening the efforts against piracy.

The speech of the Chairman of Committee on Foreign Affairs and Defence of the Hellenic Parliament, Mr. Miltiadis Varvitsiotis, was concentrated on the Human Resources Factor in Shipping, while the General Director of Athens Exchange, Mr. Gkikas Manalis analyzed the new favourable prevailing rules for the Shipping Companies entering the Stock Market. Among the distinguished personalities who honored the Conference with their presence was the General Secretary of Ports and Port Policy, Mr. Georgios Vlachos, the Deputy Commandant of the Hellenic Coast Guard, Vice-admiral Mr. Georgios Giannimaras and the President of Masters and Mates’ Union of Greek Merchant Marine, Mr. Georgios Vlachos. Christina Bezantakos’ presentation of “NAVIGATOR LTD. services” was sharp and to the point.

Dr. R. Vis, a former ABS surveyor and currently Principal of Viswa Lab paper with 45 slides on “Understand Fuel Treatment plants on board: find fuel contaminants correctly” was very interesting for its detailed coverage. Nicholas Tsavliris, principal of Tsavliris Group, one of the world’s leading Salvage masters, successfully tackled a difficult issue, that of “Salvage Tug: an Historical Review”.

Insurance is the name of the game and Stelios Drakakis, head of ISB Hellas Ltd, took the podium explaining with his very “compact” nine slides “The Emerging Russian Marine Insurance Industry: Challenges and Perspectives. The case for Greek Shipping”. It took eleven minutes to Jeppe Guld to explain “The changing face of ship management”. The Vice President of EMS Ship Management Denmark A/S has also employed the projection of his company’s services within 17 compact slides.

Then came a short presentation with 41 slides by Thomas Worsoe, head of sales of risk management products from OW Bunker Malta Ltd on “Hedging Bunkers in a volatile market”. Just before the coffee break, Robert Hockham, from Transas Ltd., delivered a 32 slides paper on “Transas Integrated Systems”. Amalia Karagouni-Kyrtsos’ paper on “Caretta’s Odyssey” due to unforeseen circumstances and her absence was read by one of her colleagues.

“The Norton Lilly Services” were presented by its chief commercial officer, Dennis Fuller.Modern trading issues such as “The Global LPG market: an un-walked path for many, a ‘limited-risk’ solution for few. Past, present and future” was presented by Christos Triantafylllidis, Oil-gas Broker of Stealth Maritime.

Theo Xenakoudis, Managing Director from IRI, Inc in Greece talked about “Challenges: Maintaining Quality and the Registry of the future” was also an interesting and well-presented topic. Nick Goussopoulos, head of the department of Maritime Studies from New York College had really a message to pass on. It remains to be seen how the state responds to his well-based arguments. Watch this space for the “Hellenic Shipping and Maritime Education”. John Pachoulis, President of the Union of the Hellenic Shipbrokers Association delivered one of the best papers on the “Freight Market developments after the recent stock exchange crisis”.

He was followed by Areti Laios, who took the place of WISTA’s President Anna Maria Monogioudi (she was abroad on WISTA missions), and talked about “Shipping crisis: women’s perspective”. The last presentation come from Professor George Nicolaides on “ For the new technology oil spill-antipollution system – by using magnetic technology”, a well delivered paper from an expert in the field.

Over the late lunch at the exhibition hall the networking was on to be interrupted by the well-awaited lottery and gifts session.

We would also like to advise you that this unique Shipping Event was covered by all the major Greek publications. In particular, we mention the Communication Sponsor of this year’s Conference, one of the biggest Shipping Magazines, “NAFTIKA CHRONIKA”. 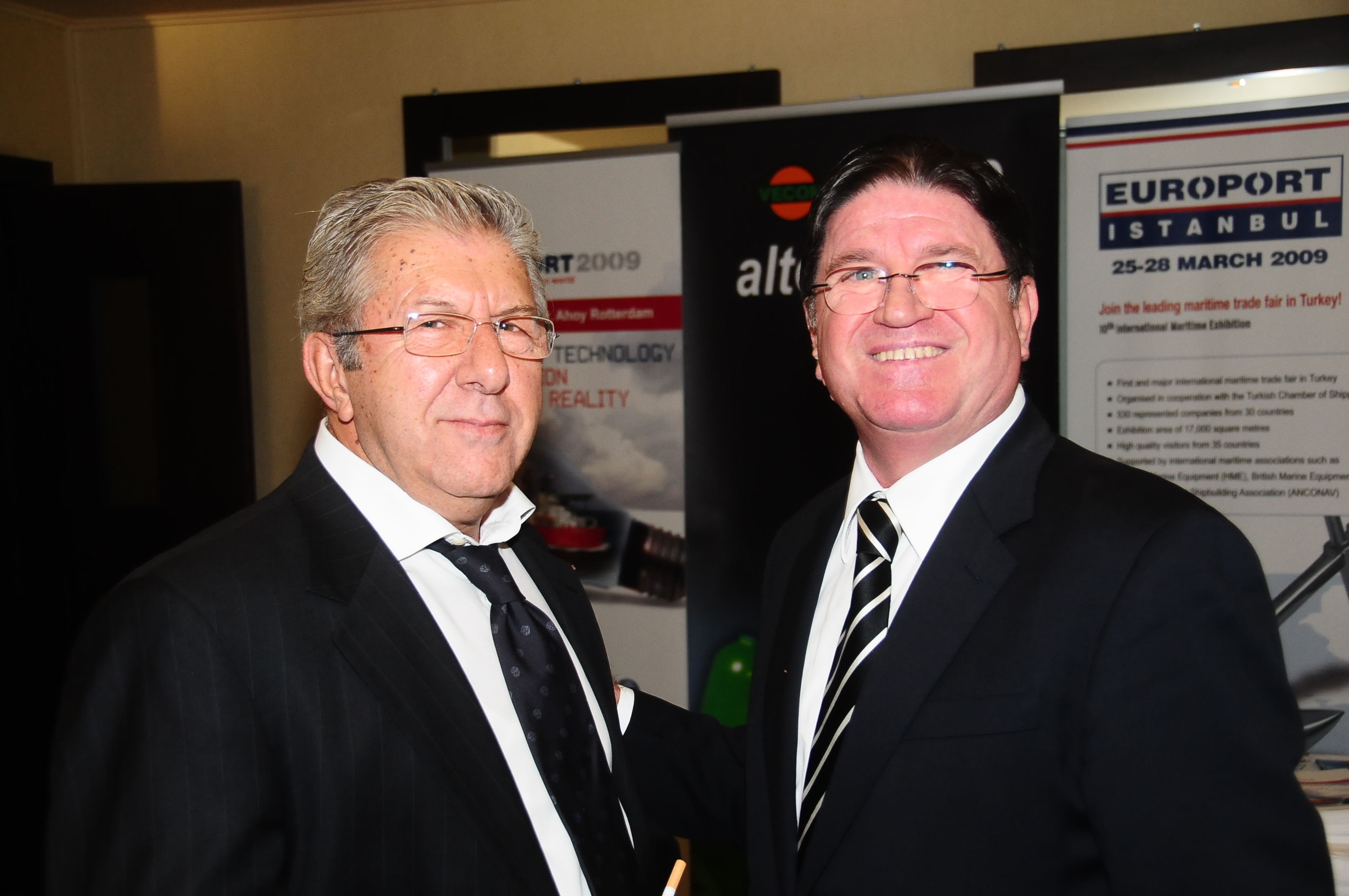 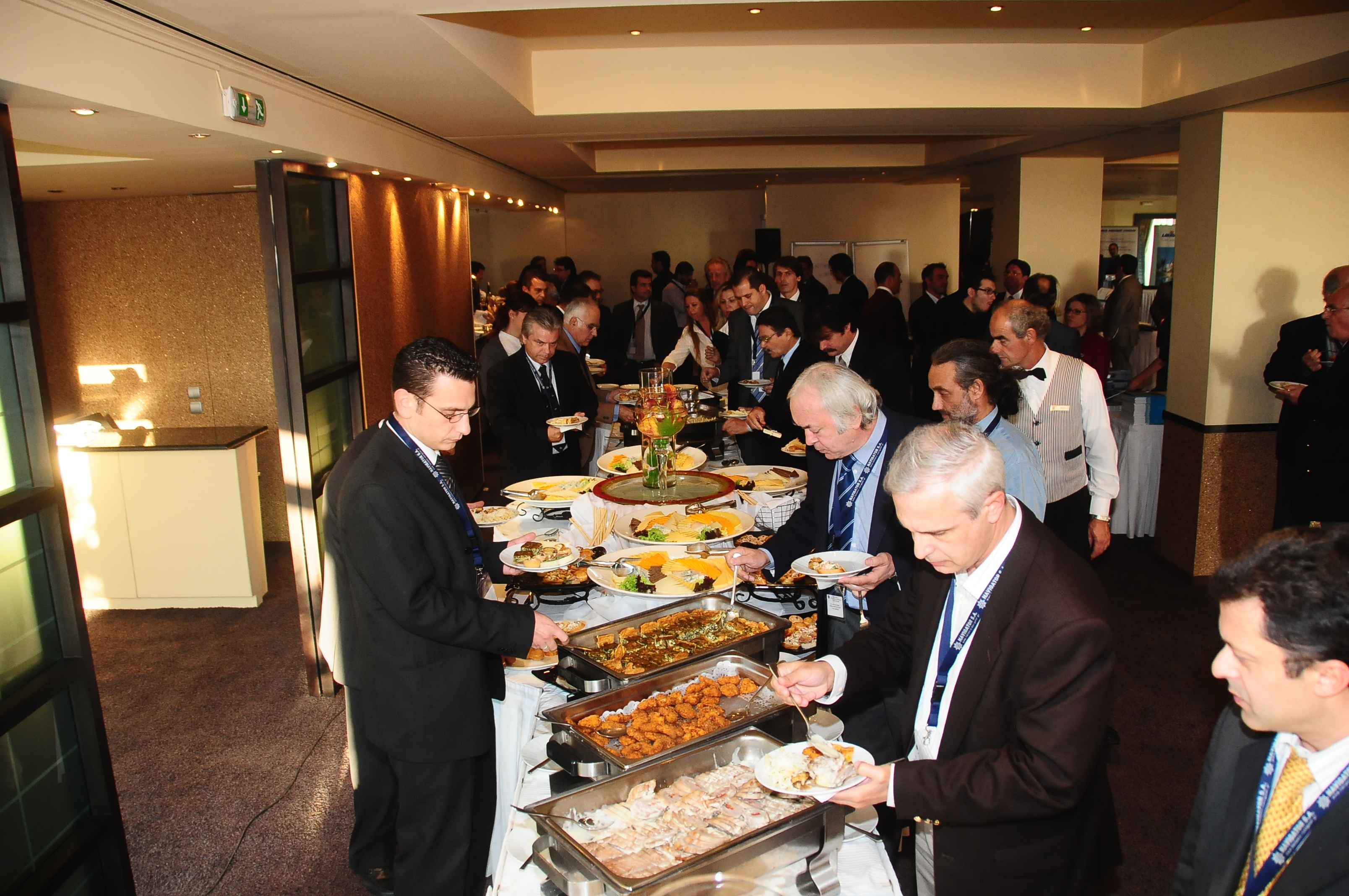 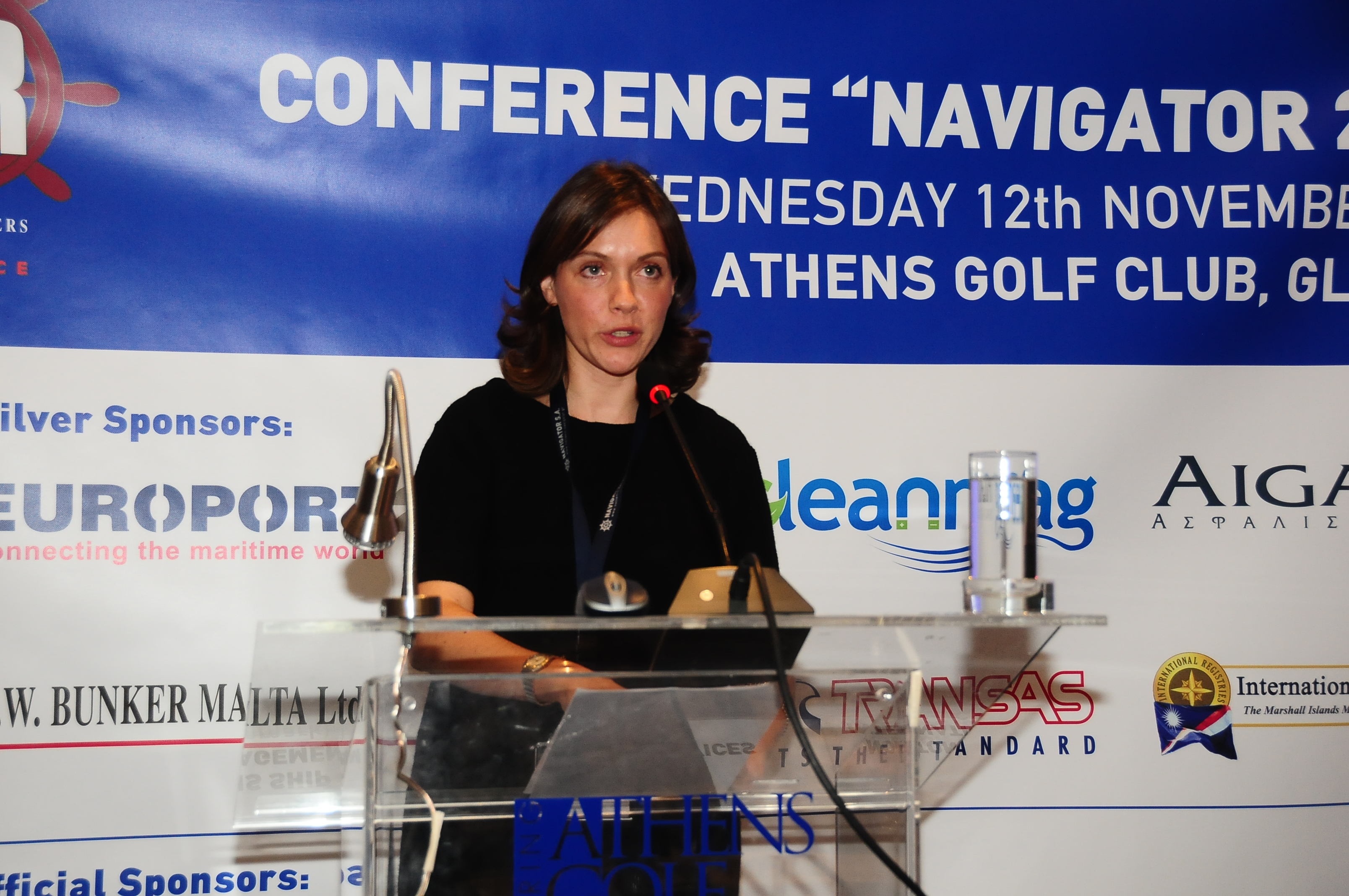 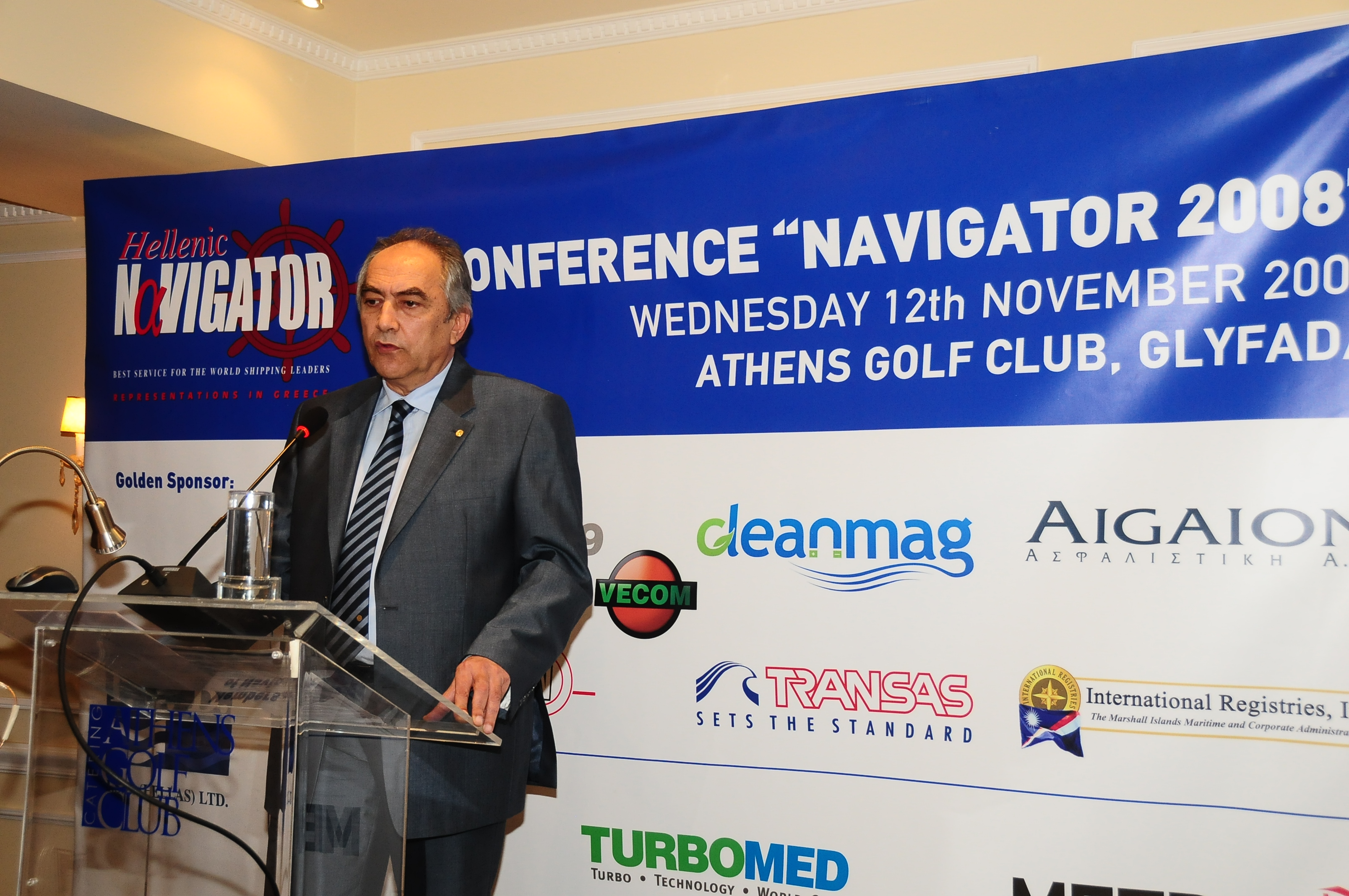 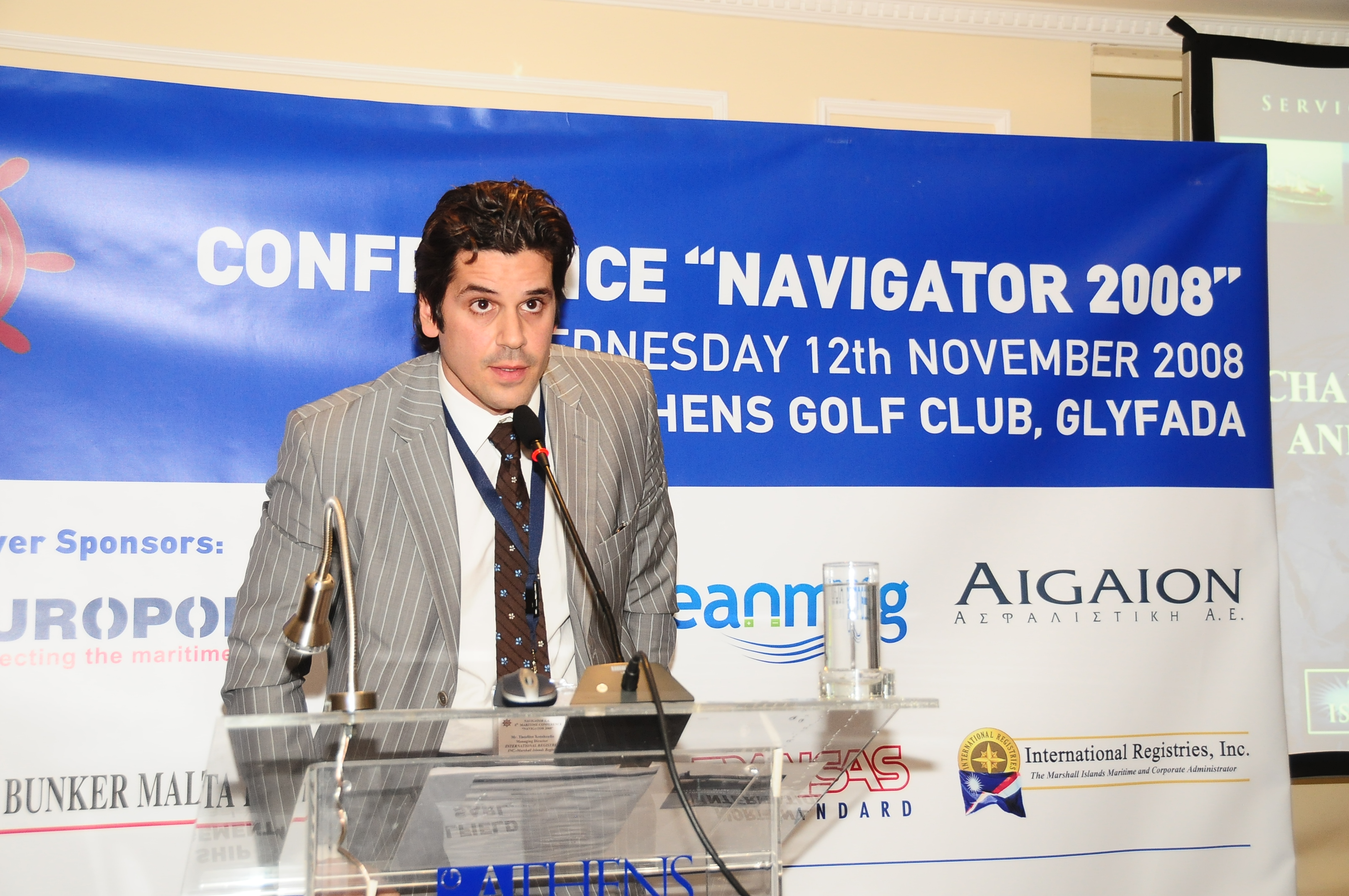 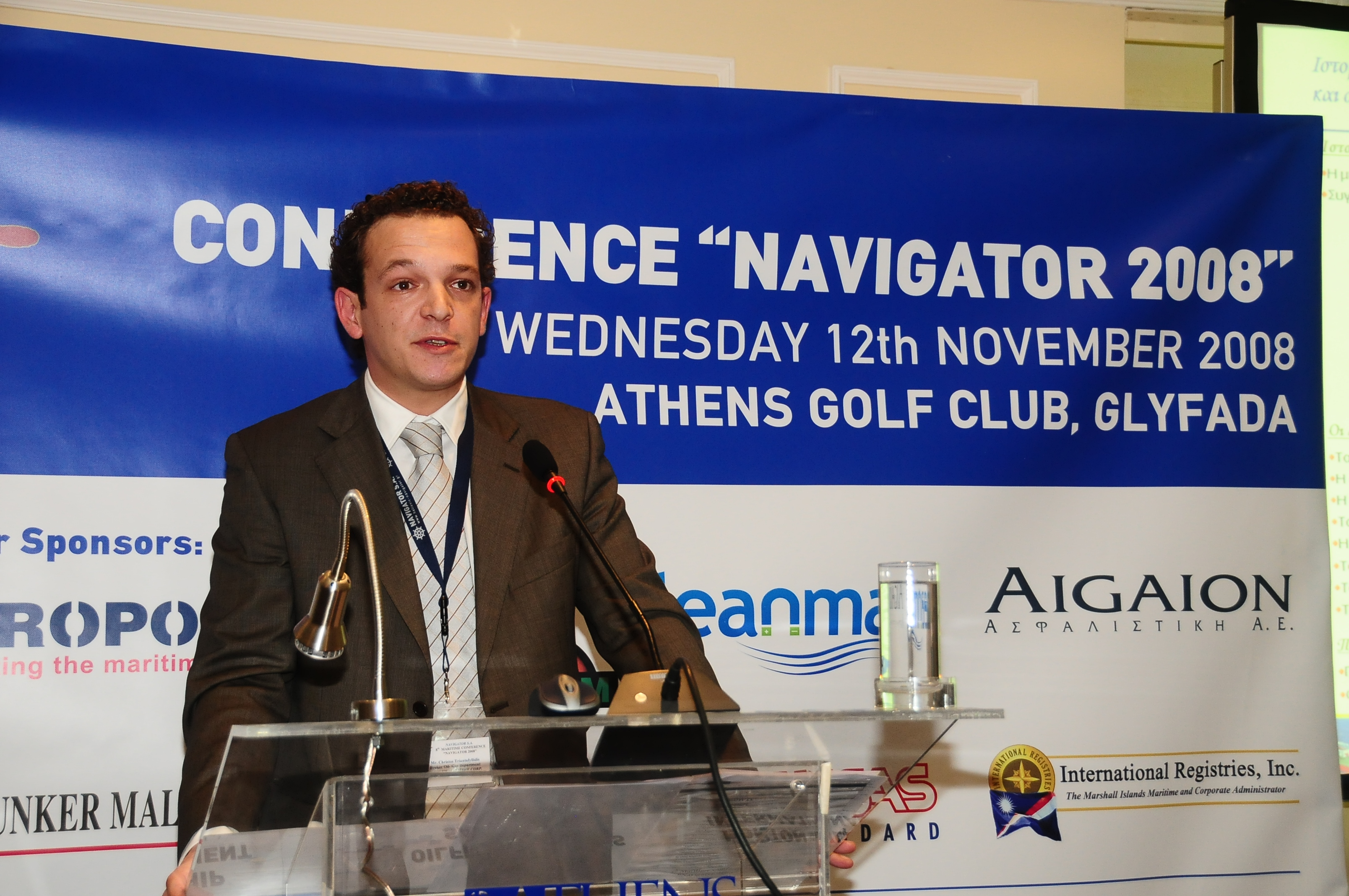 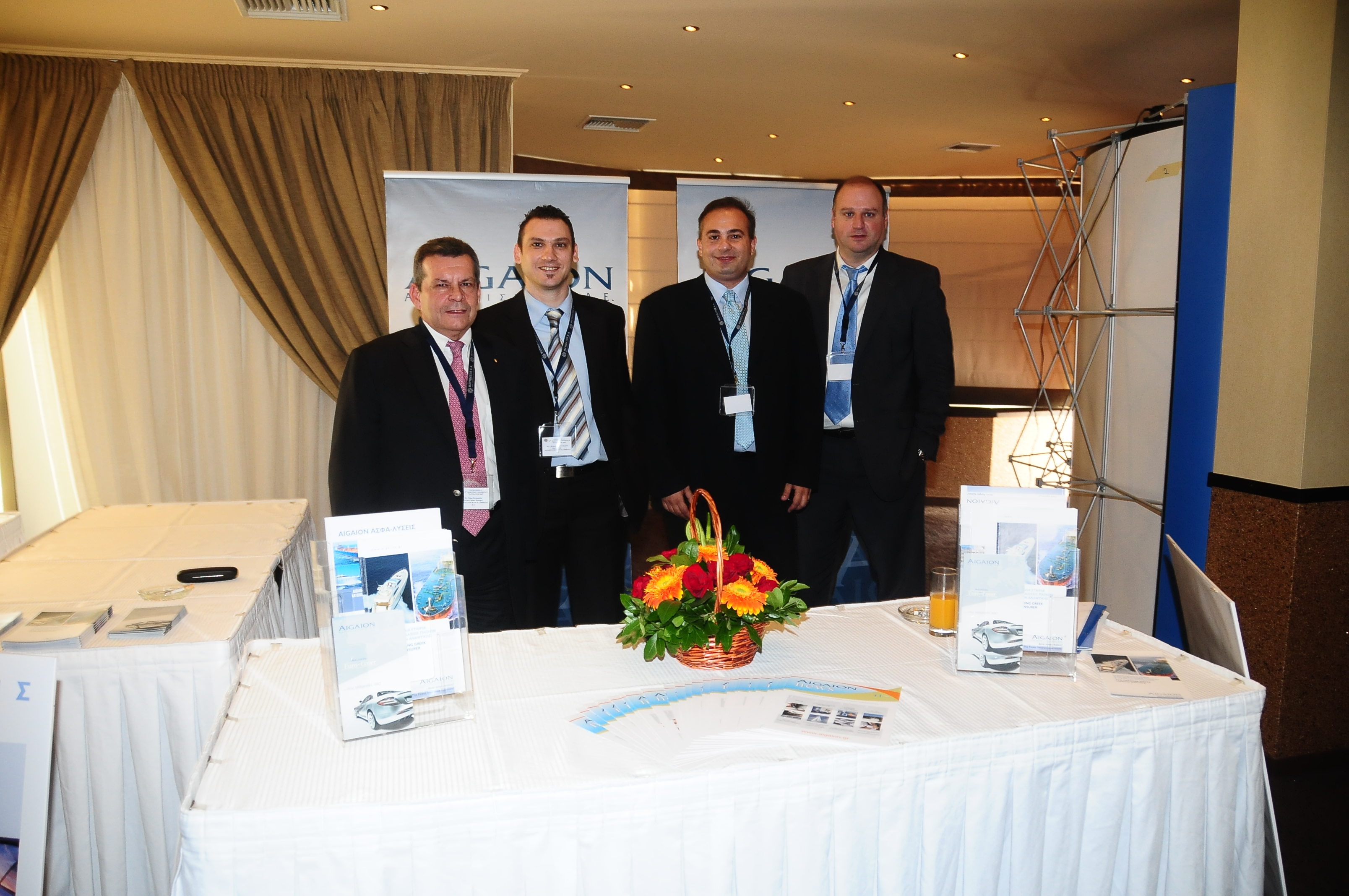 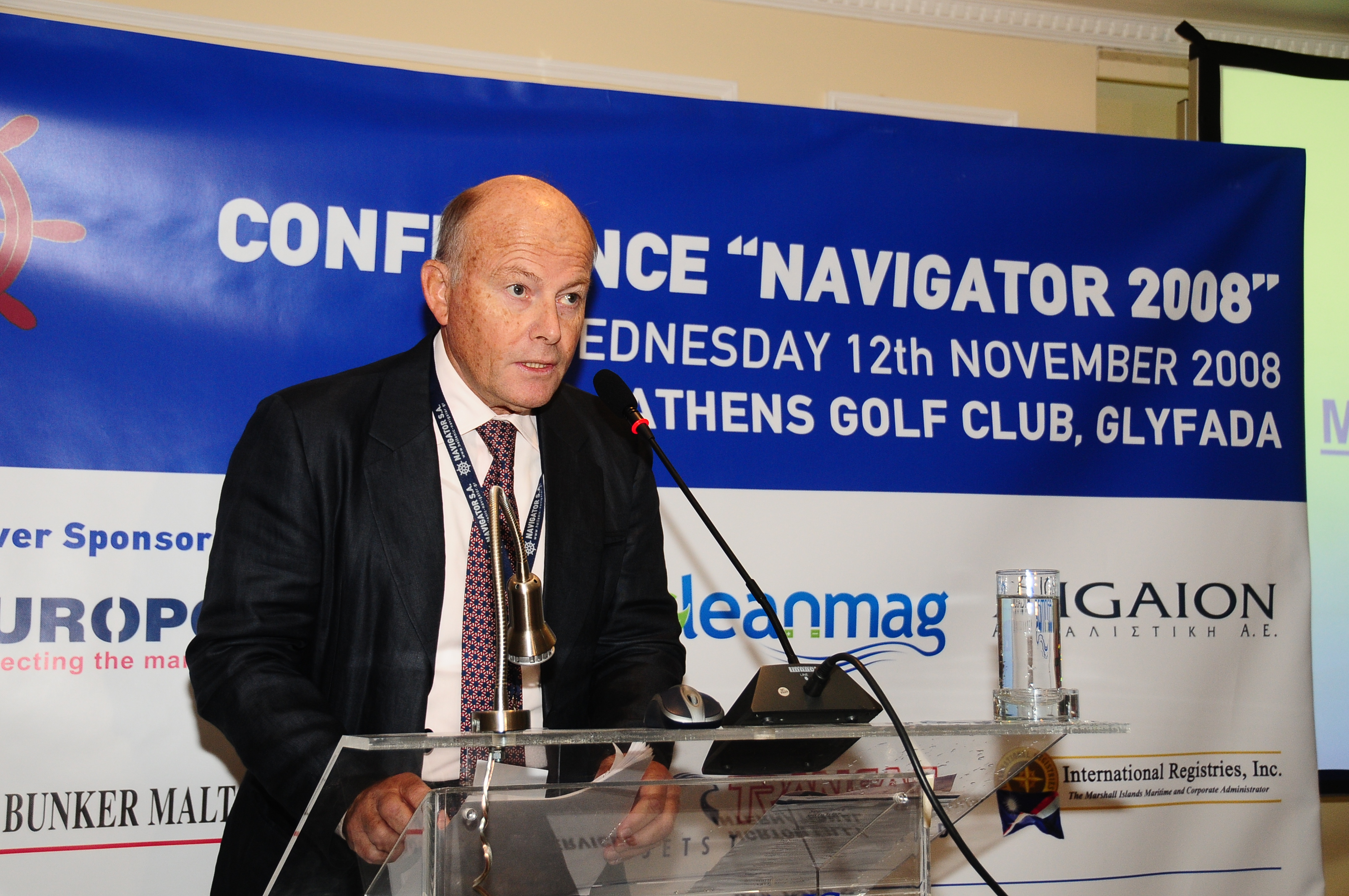 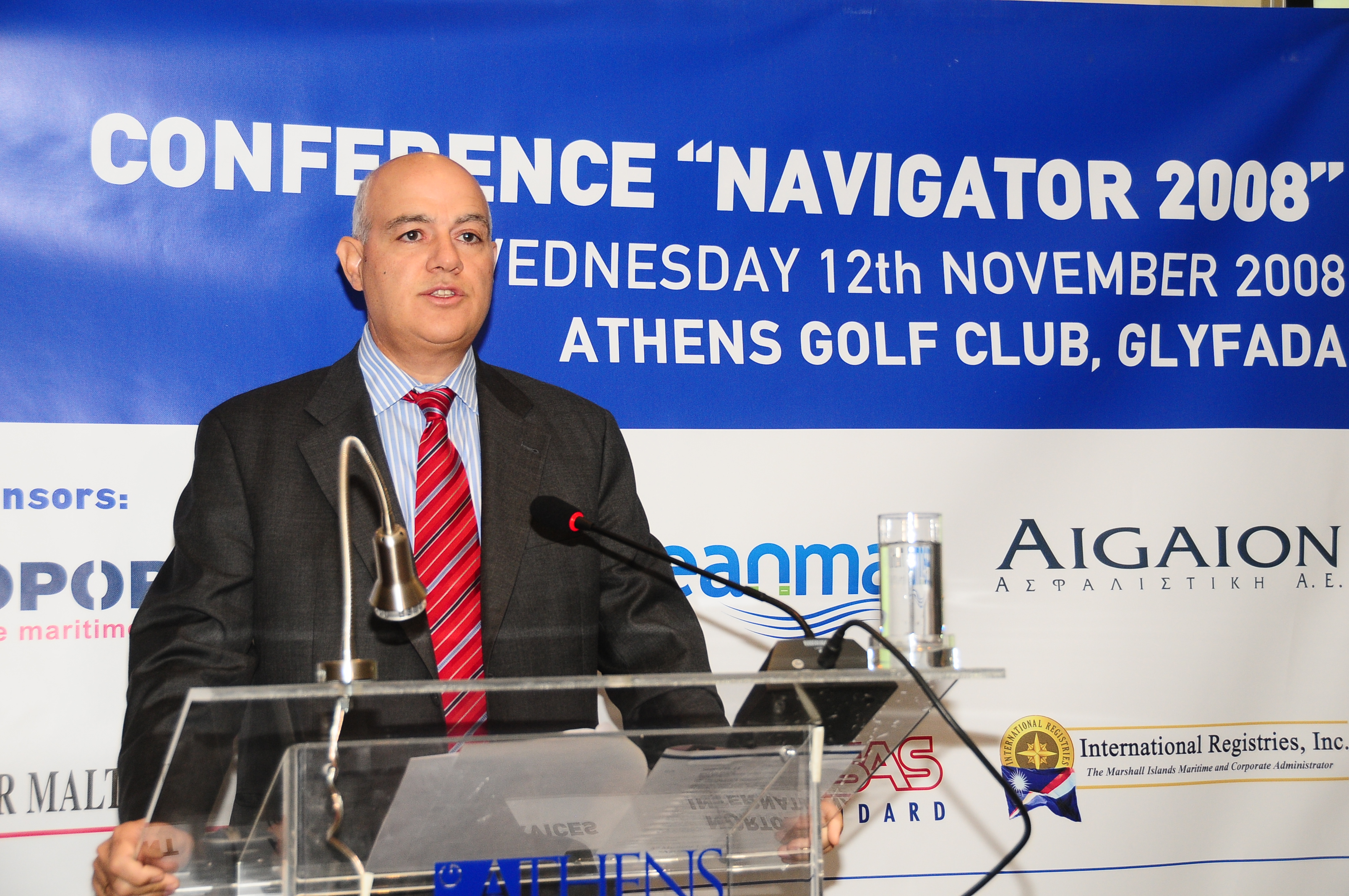 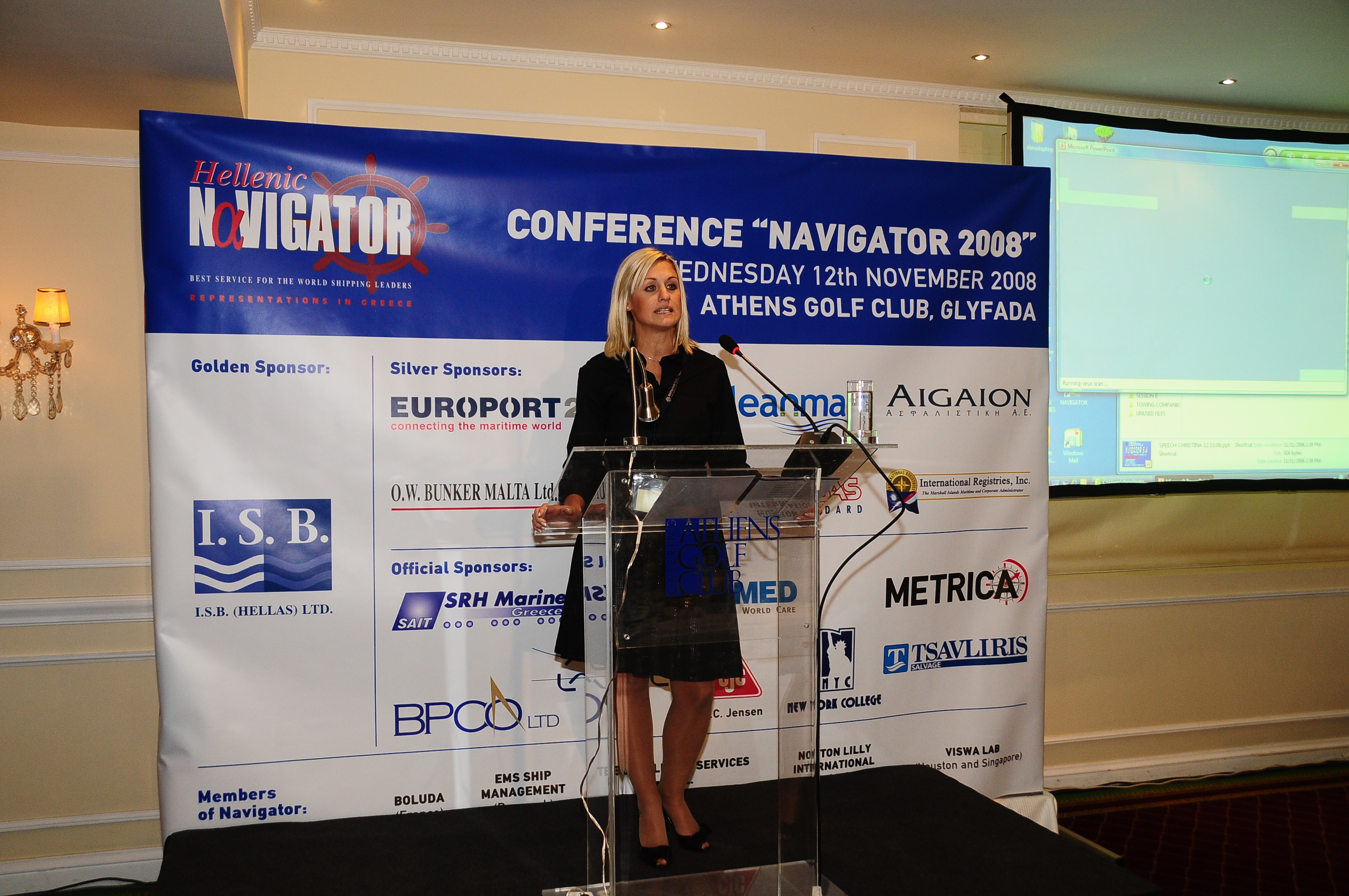 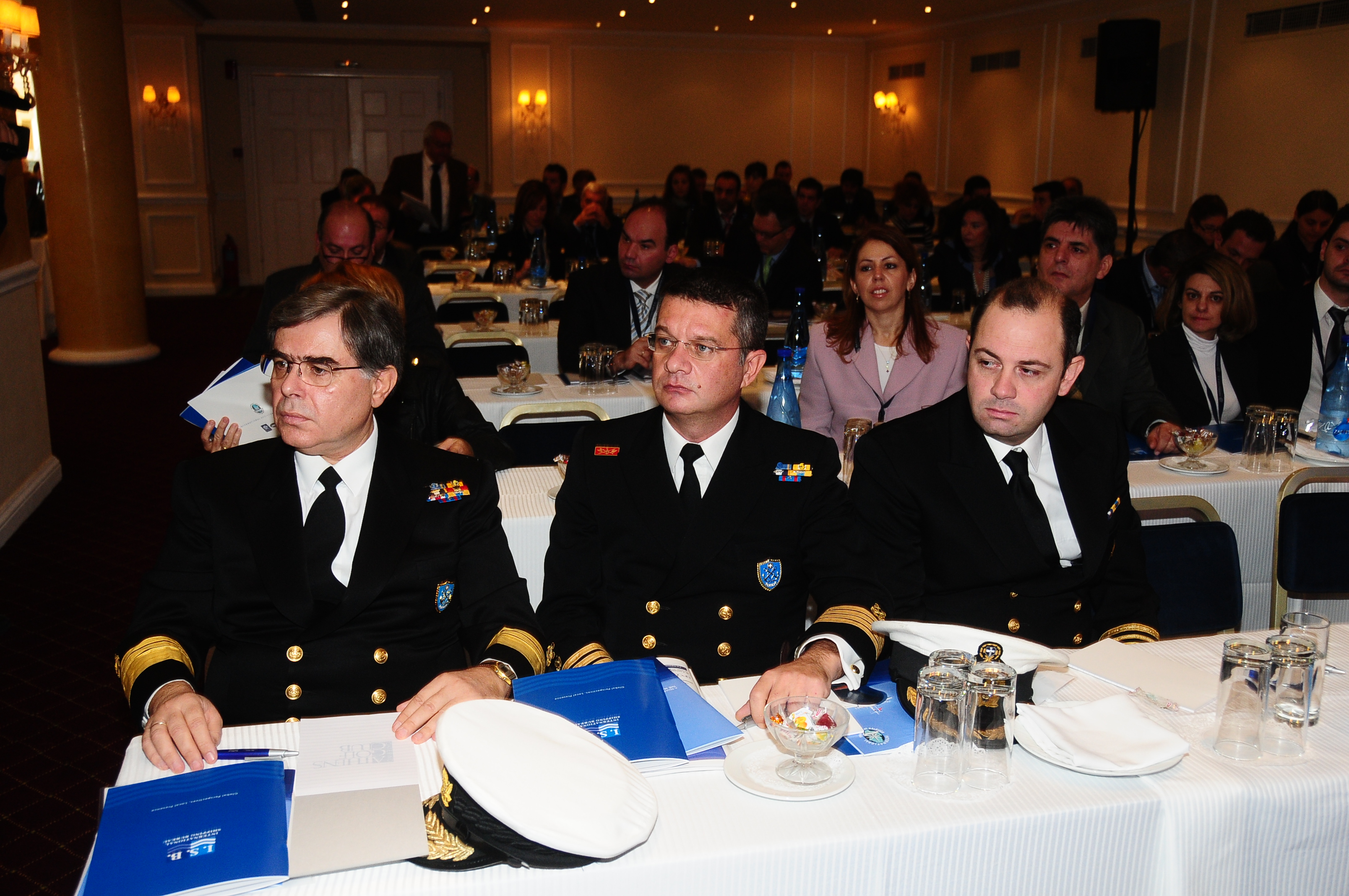 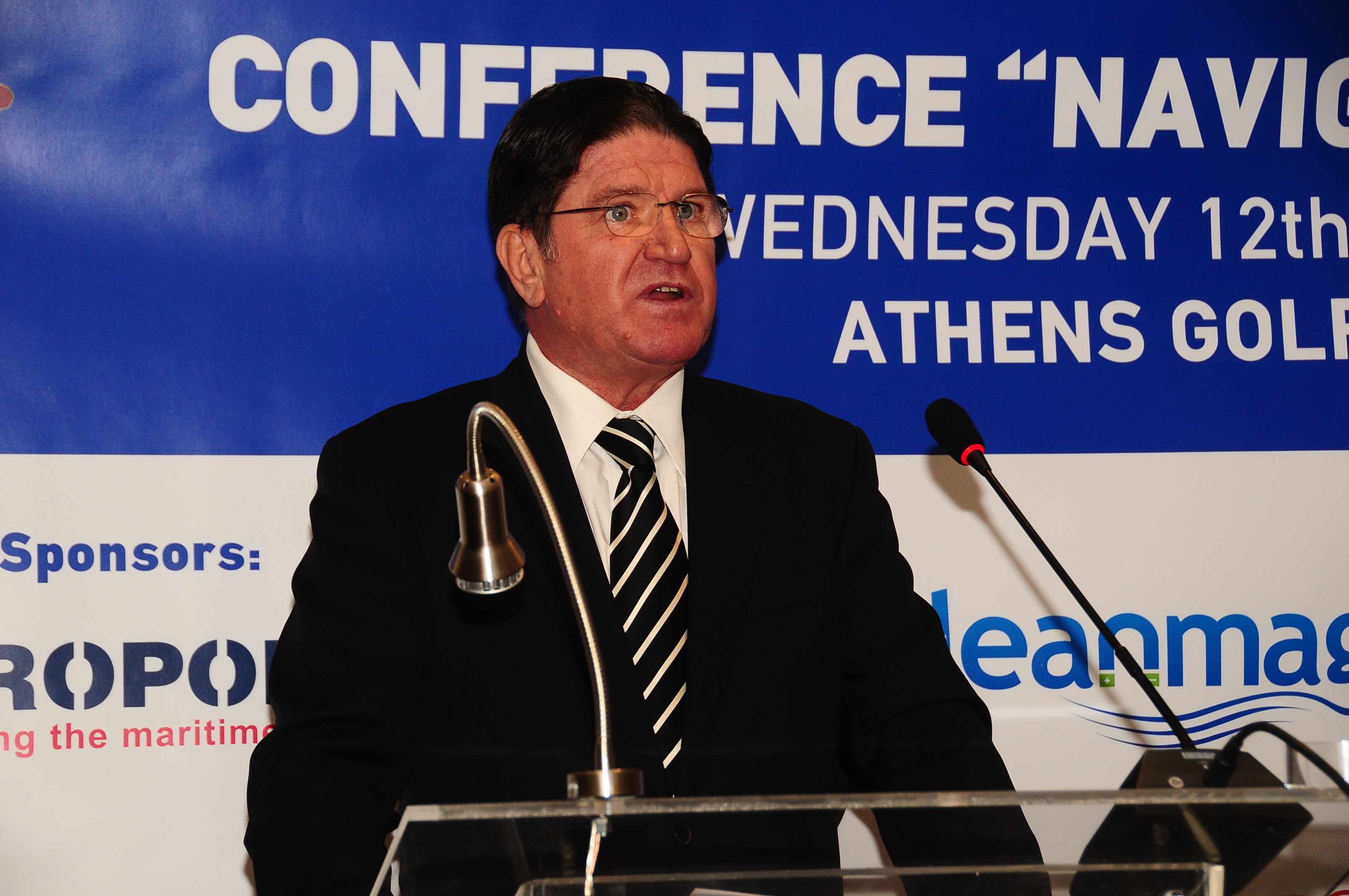 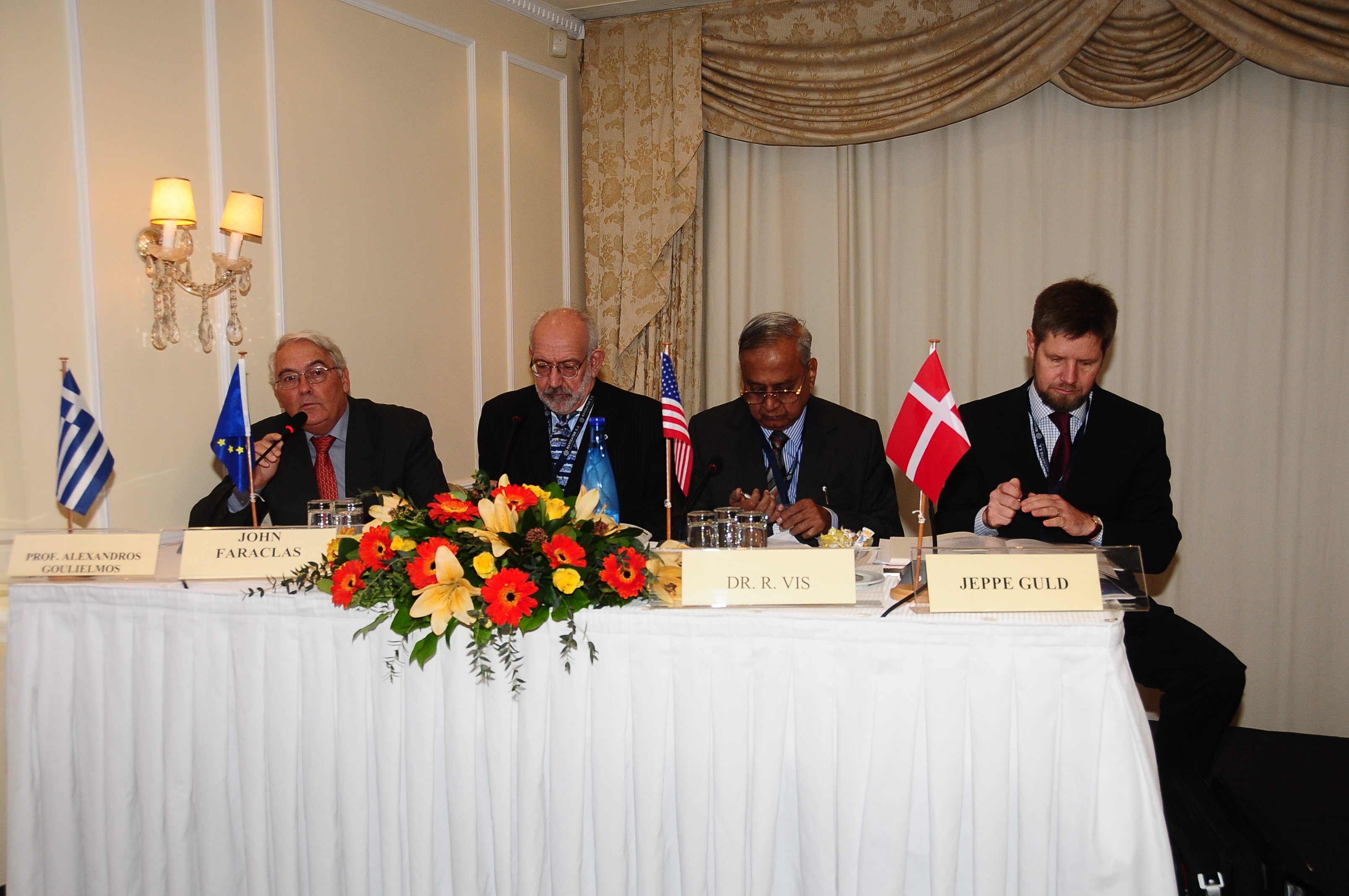 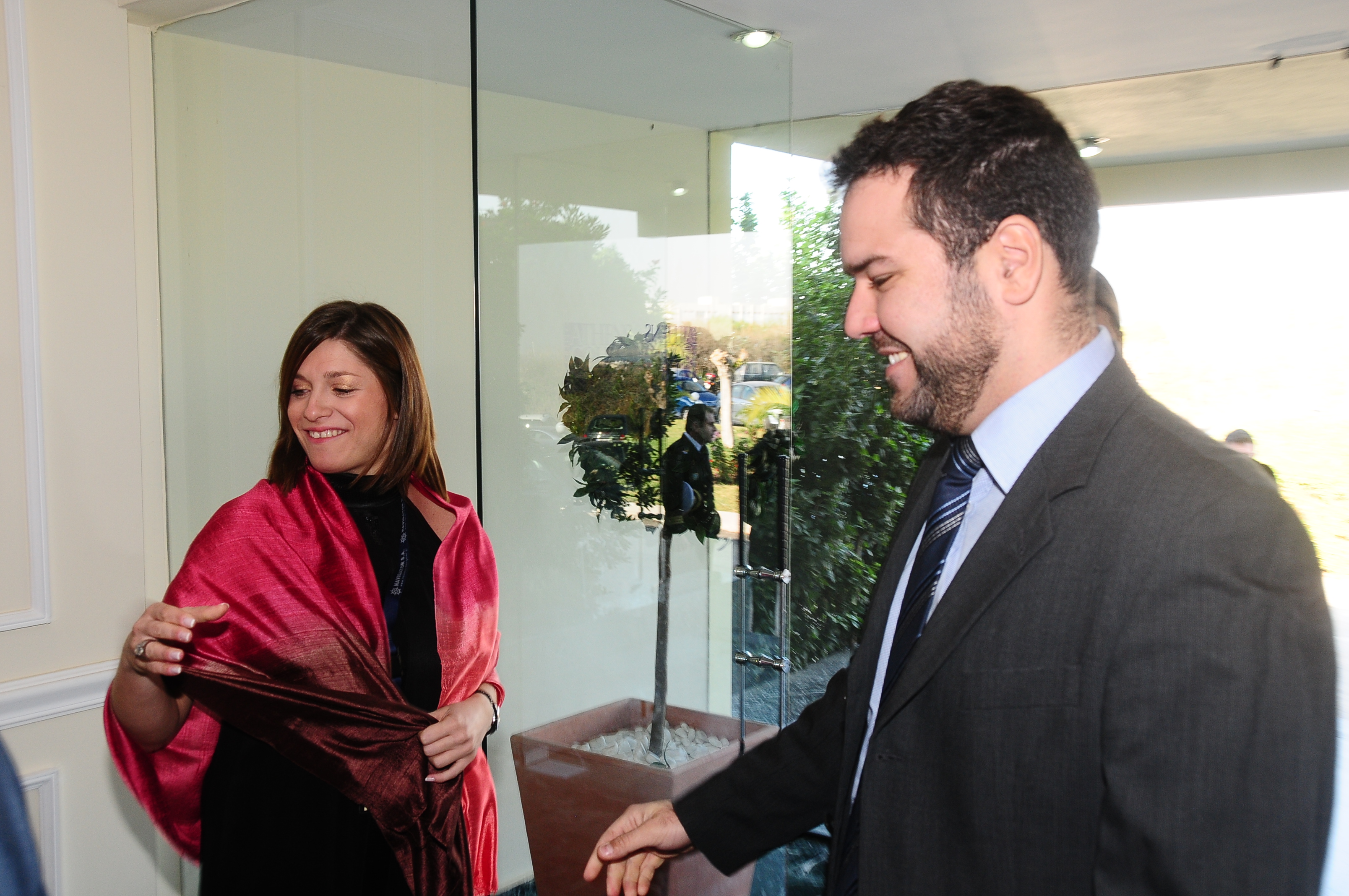 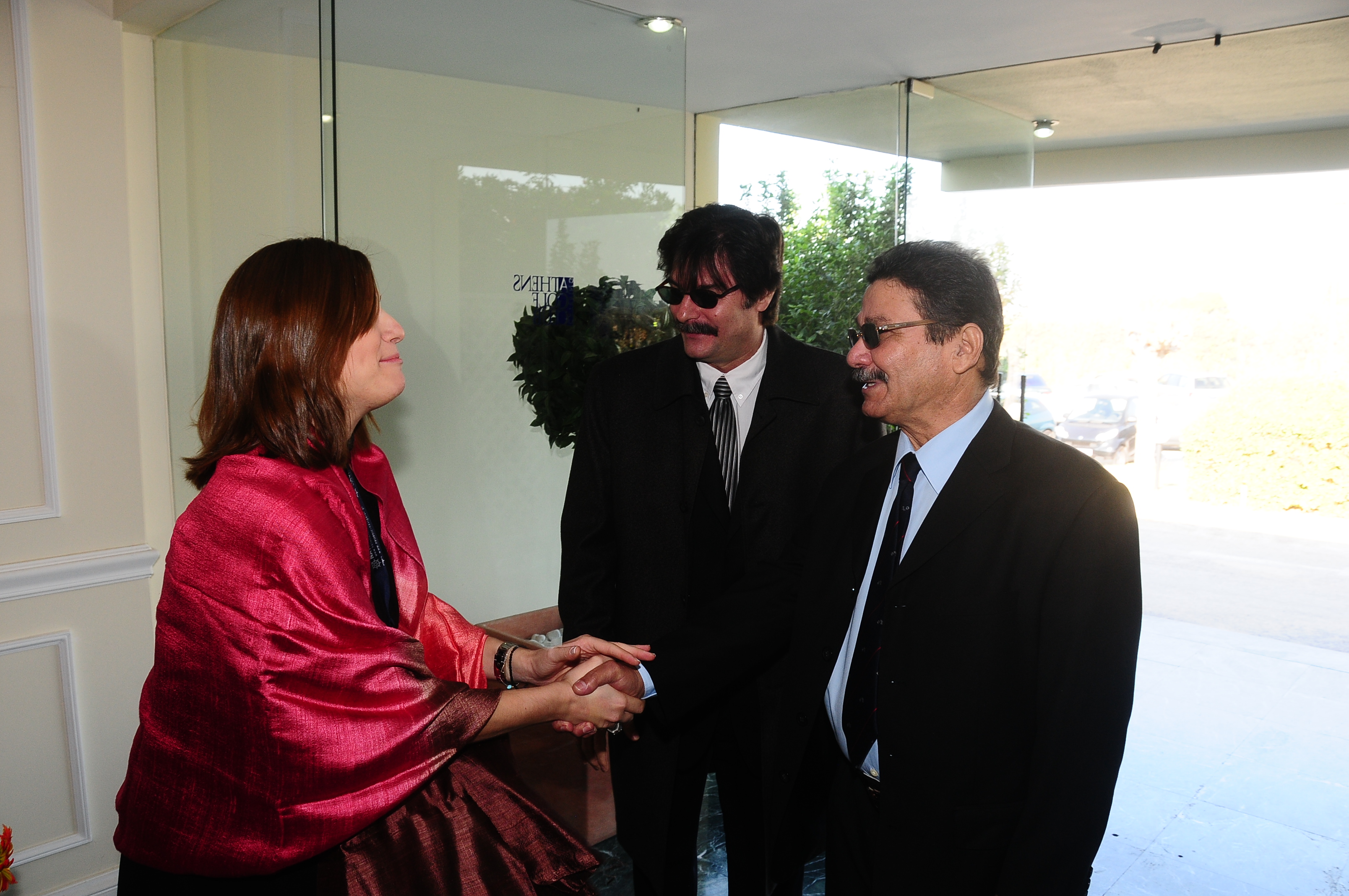 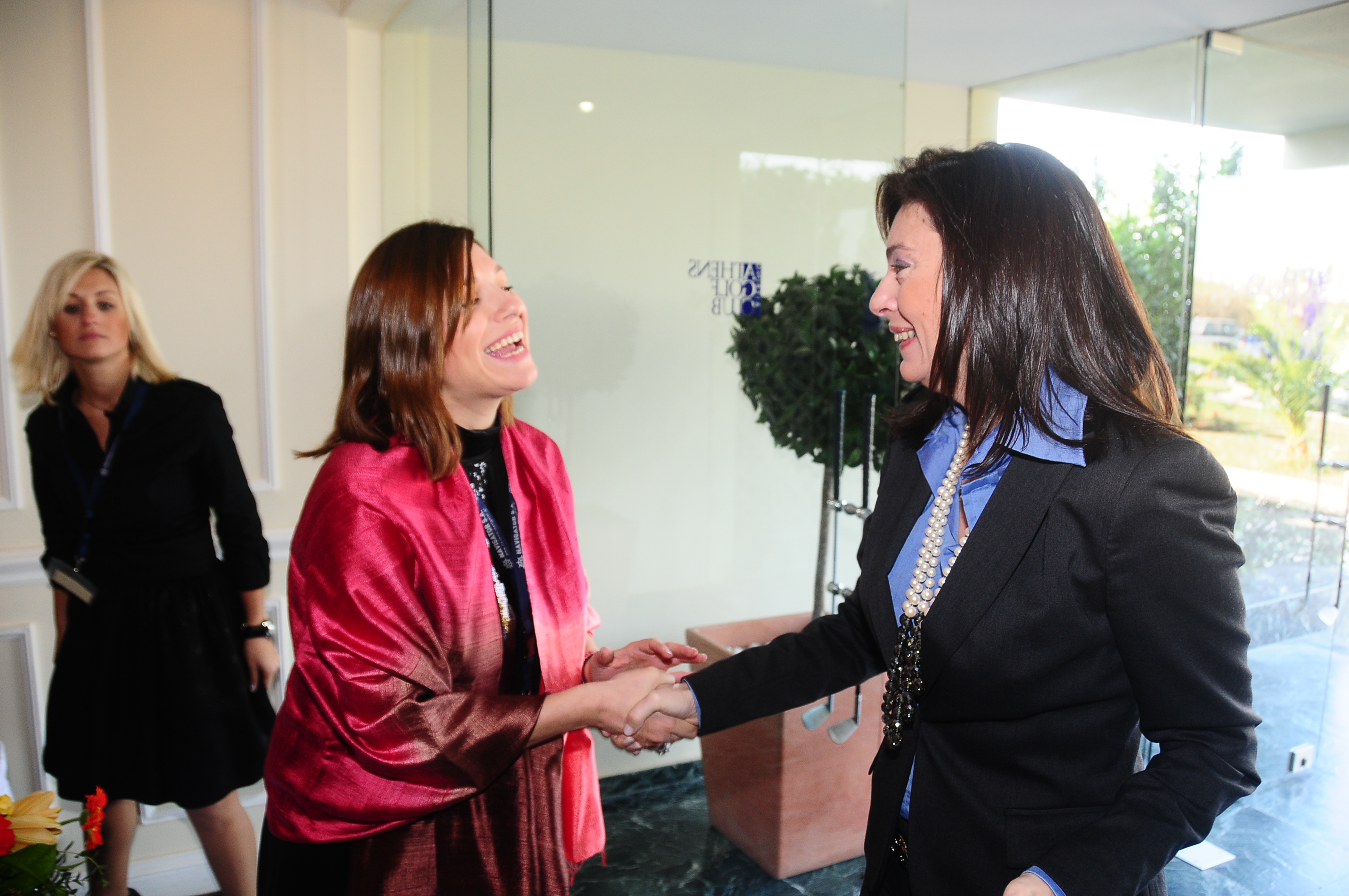 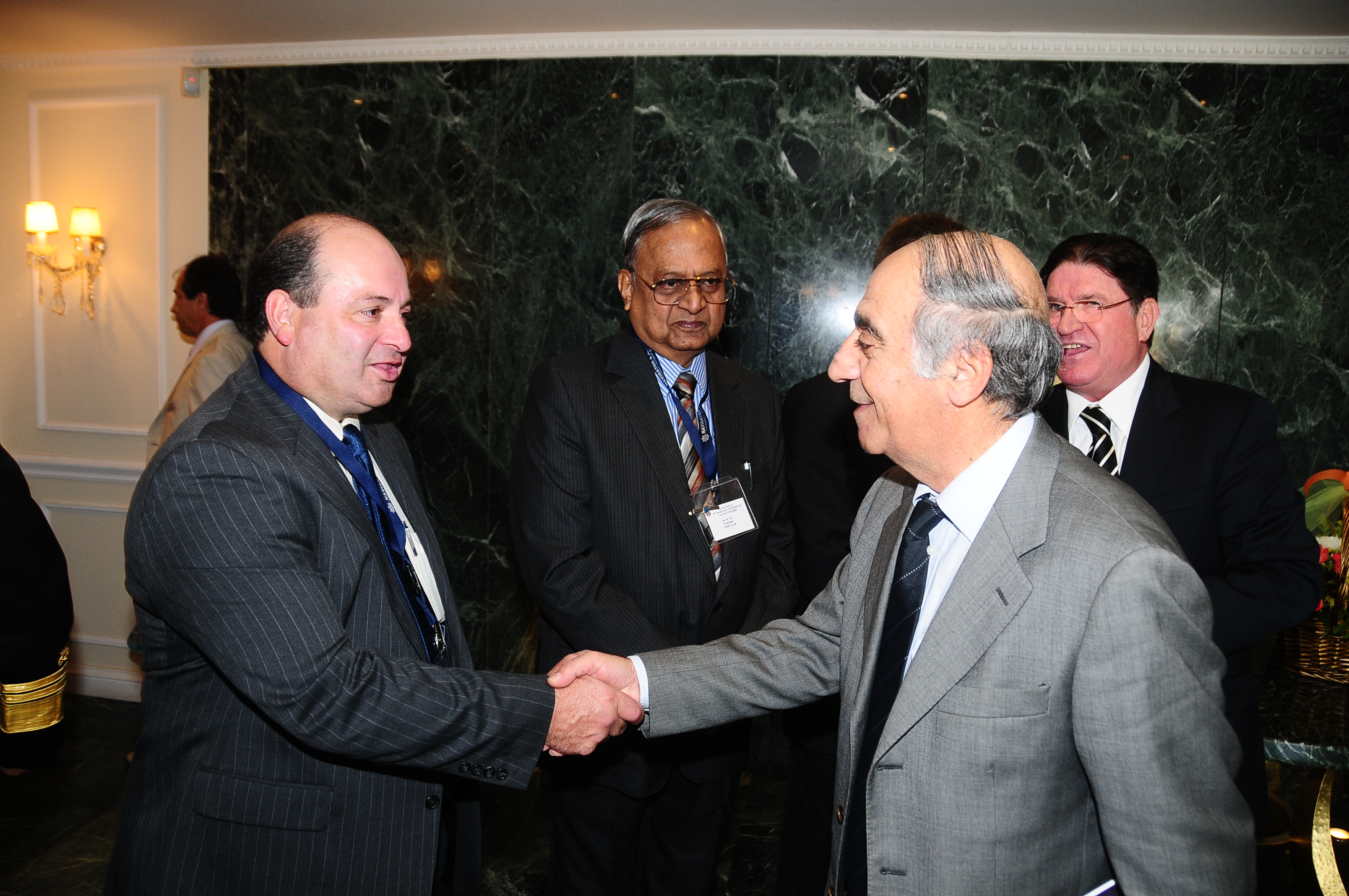 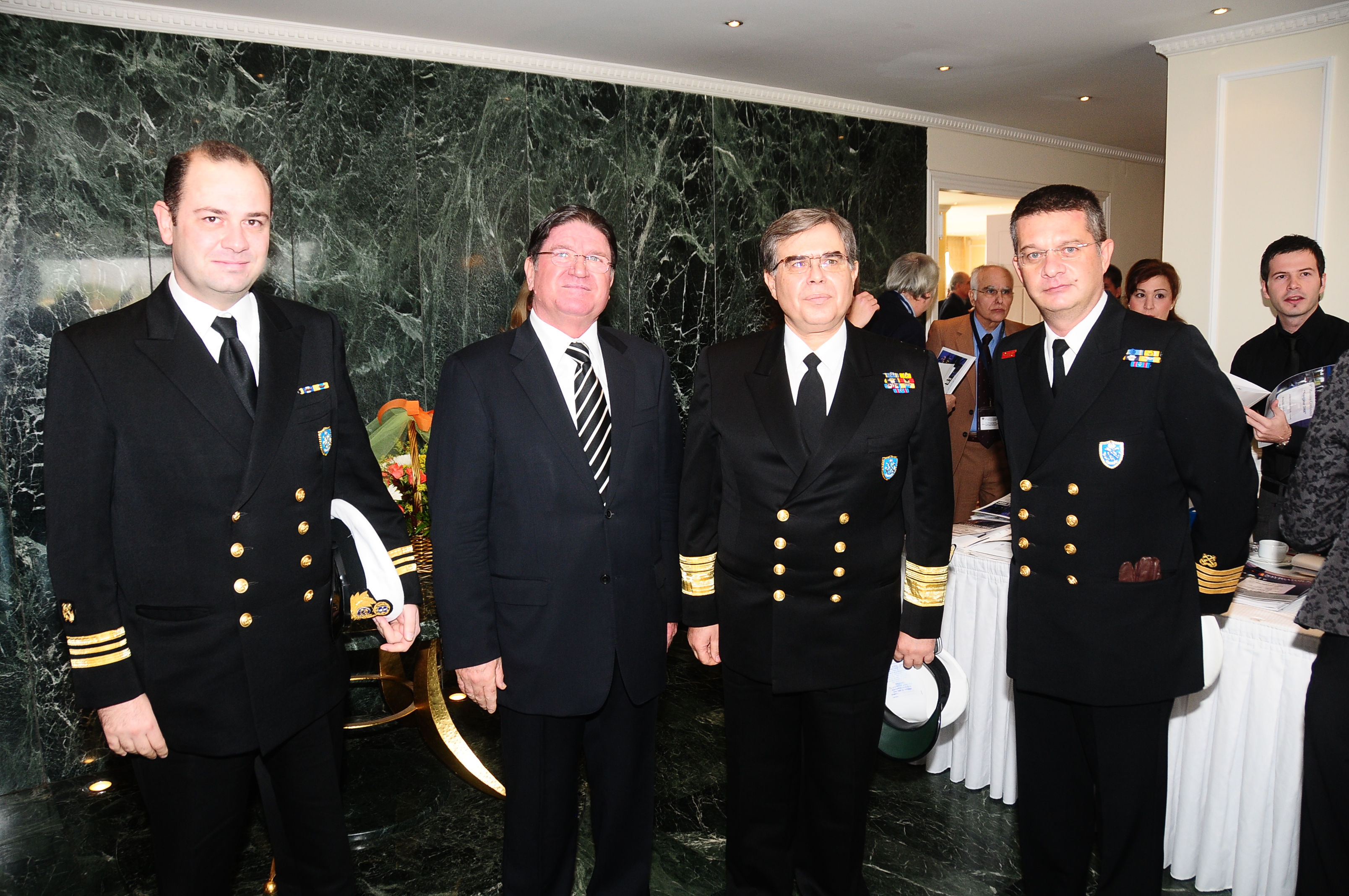 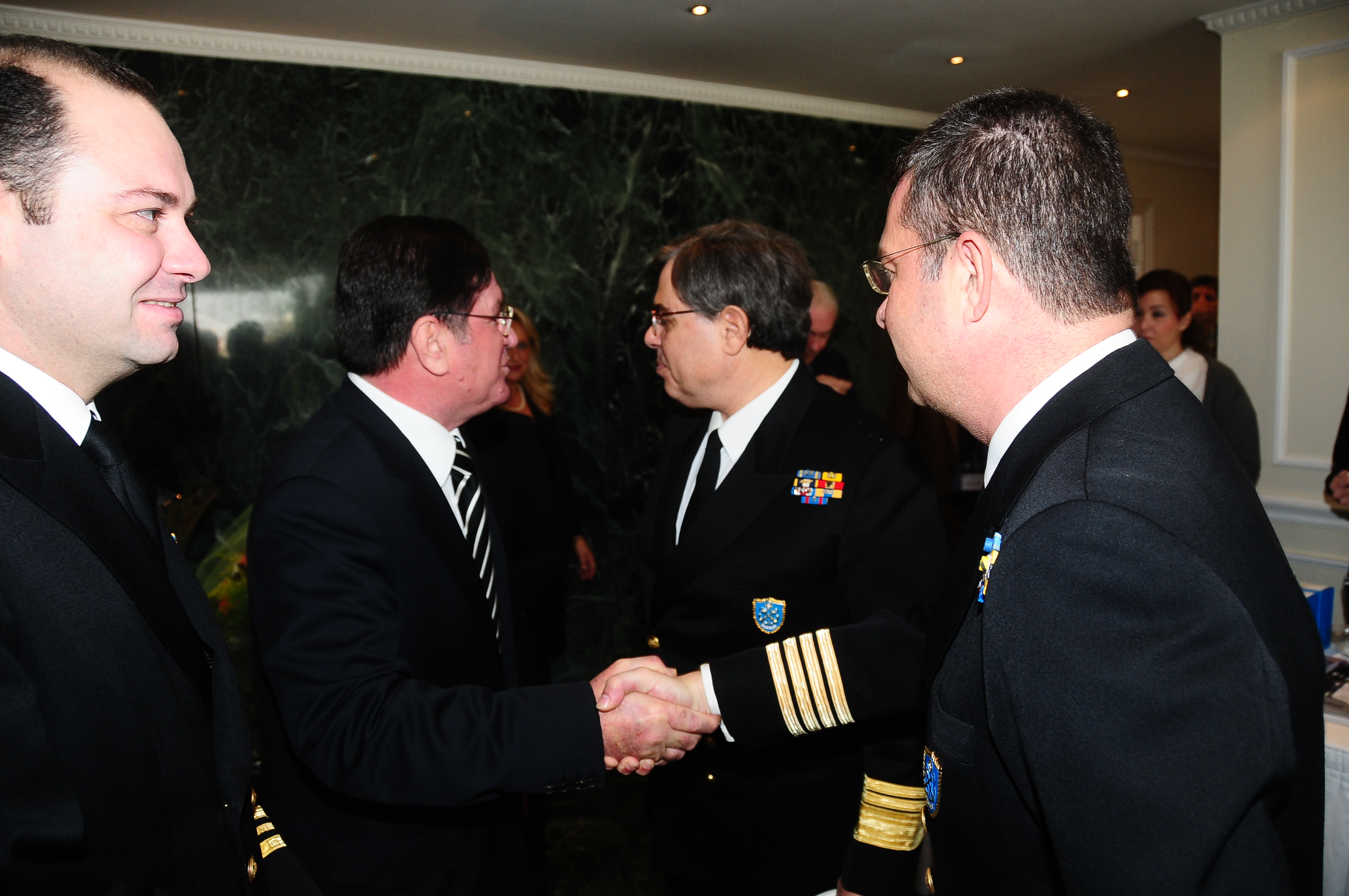 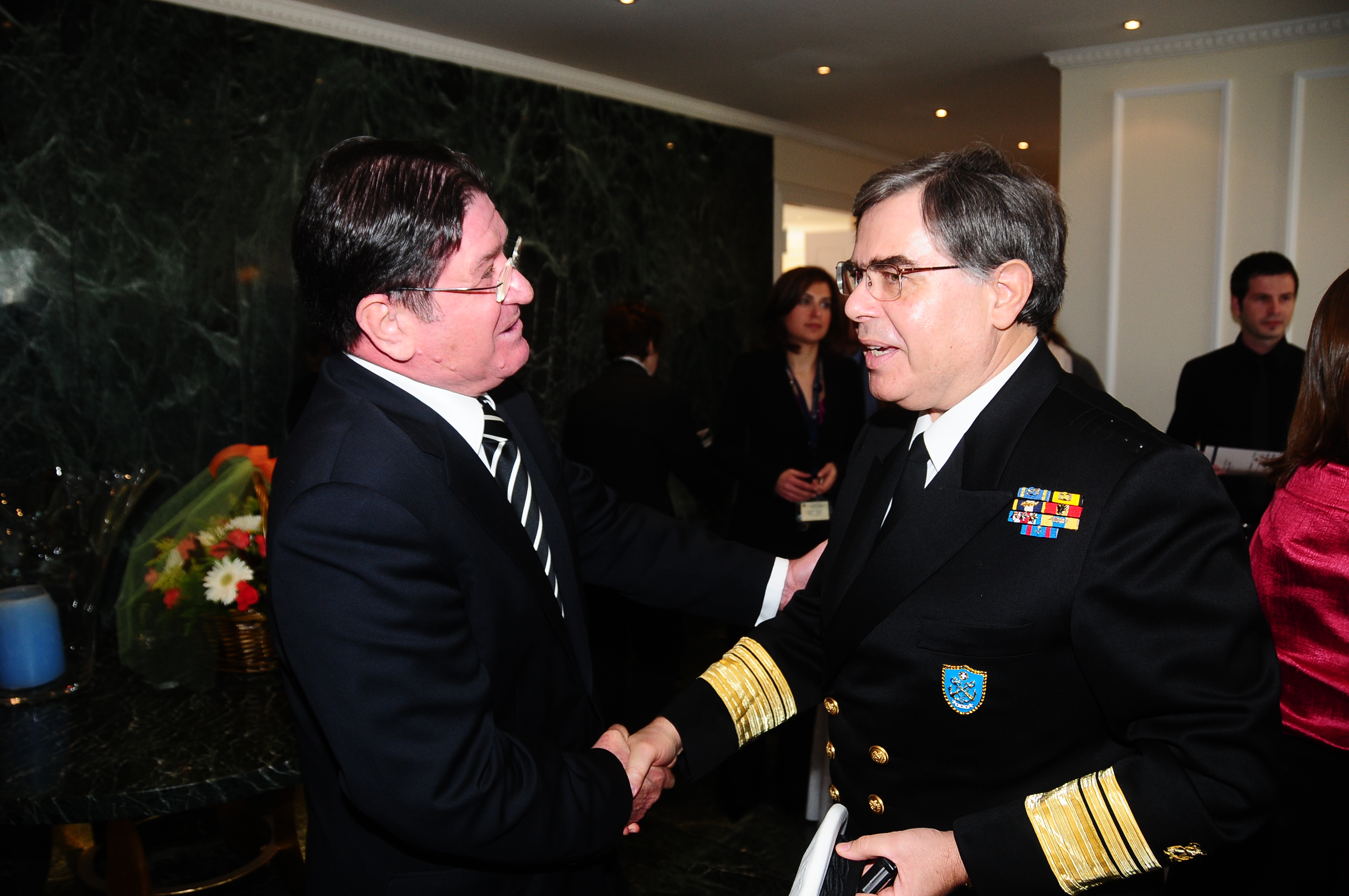 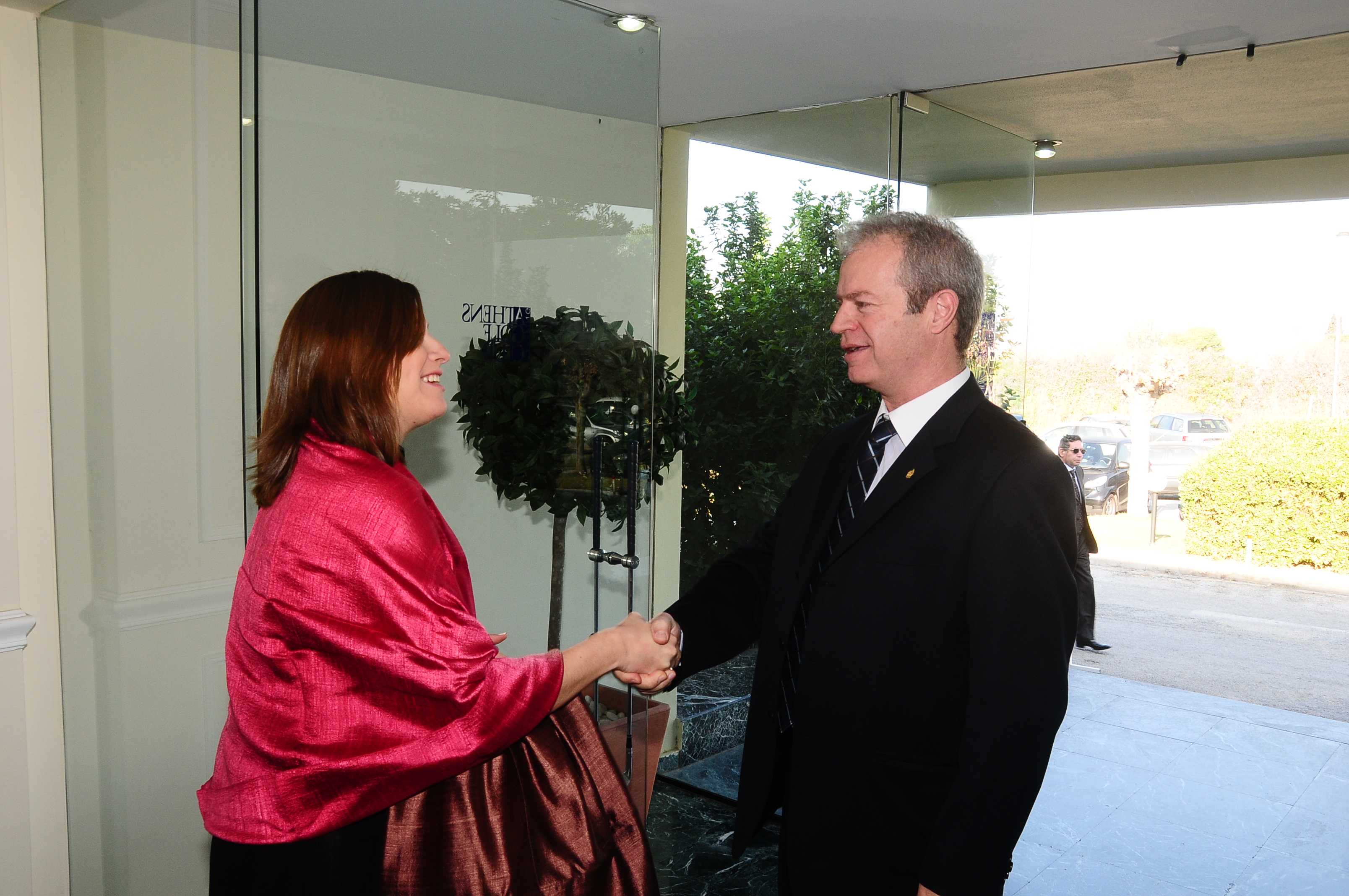 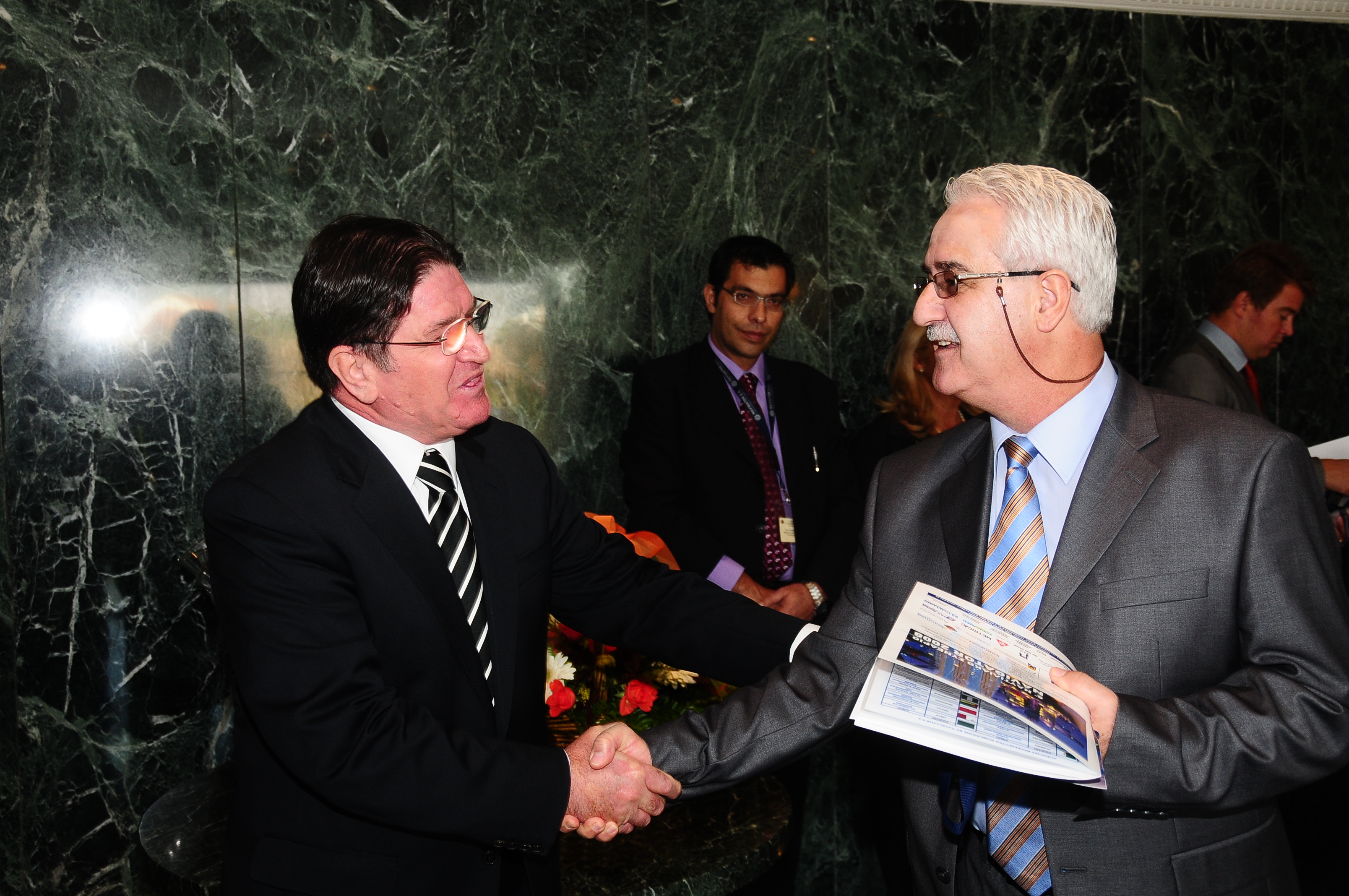 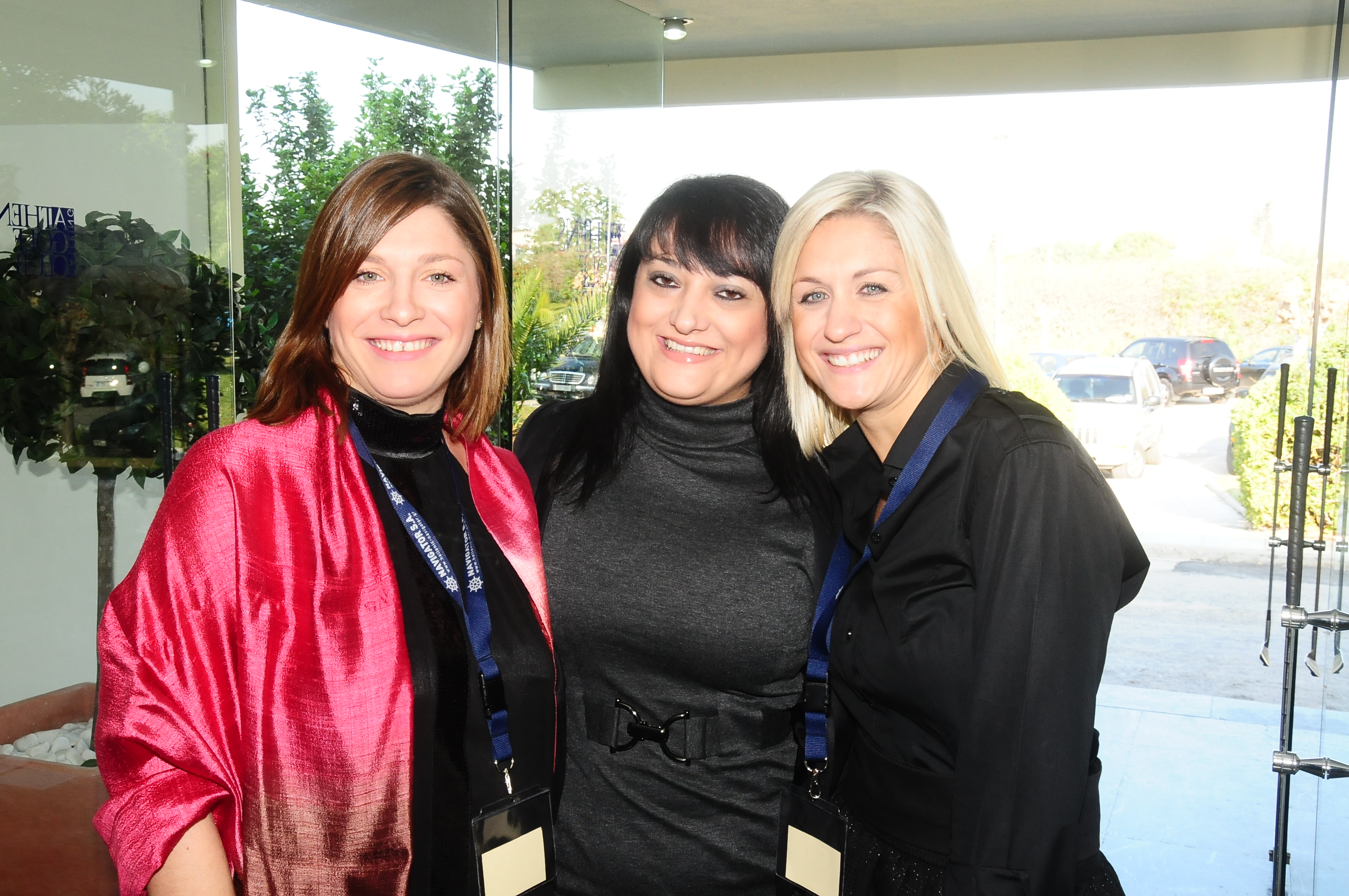 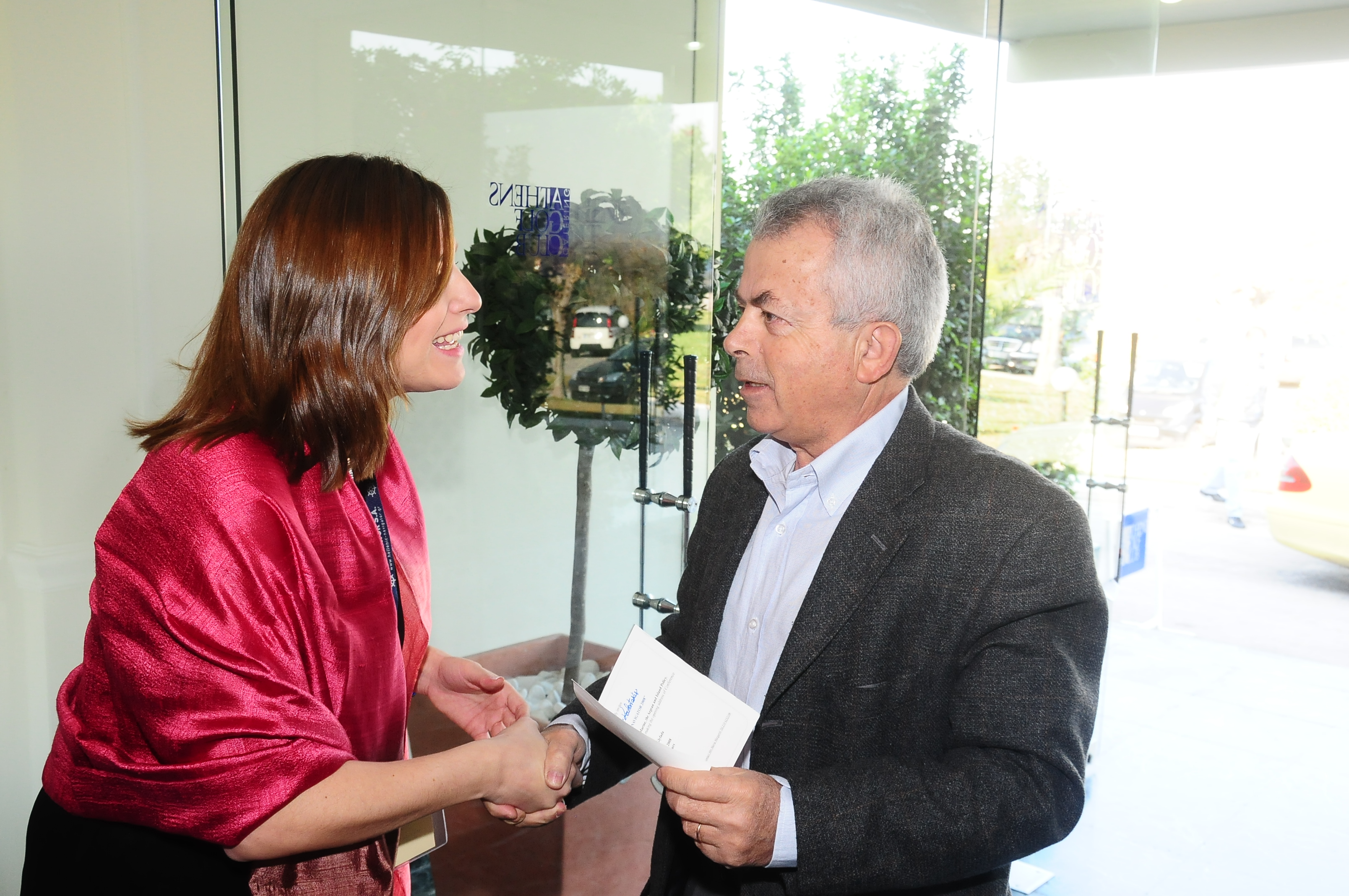 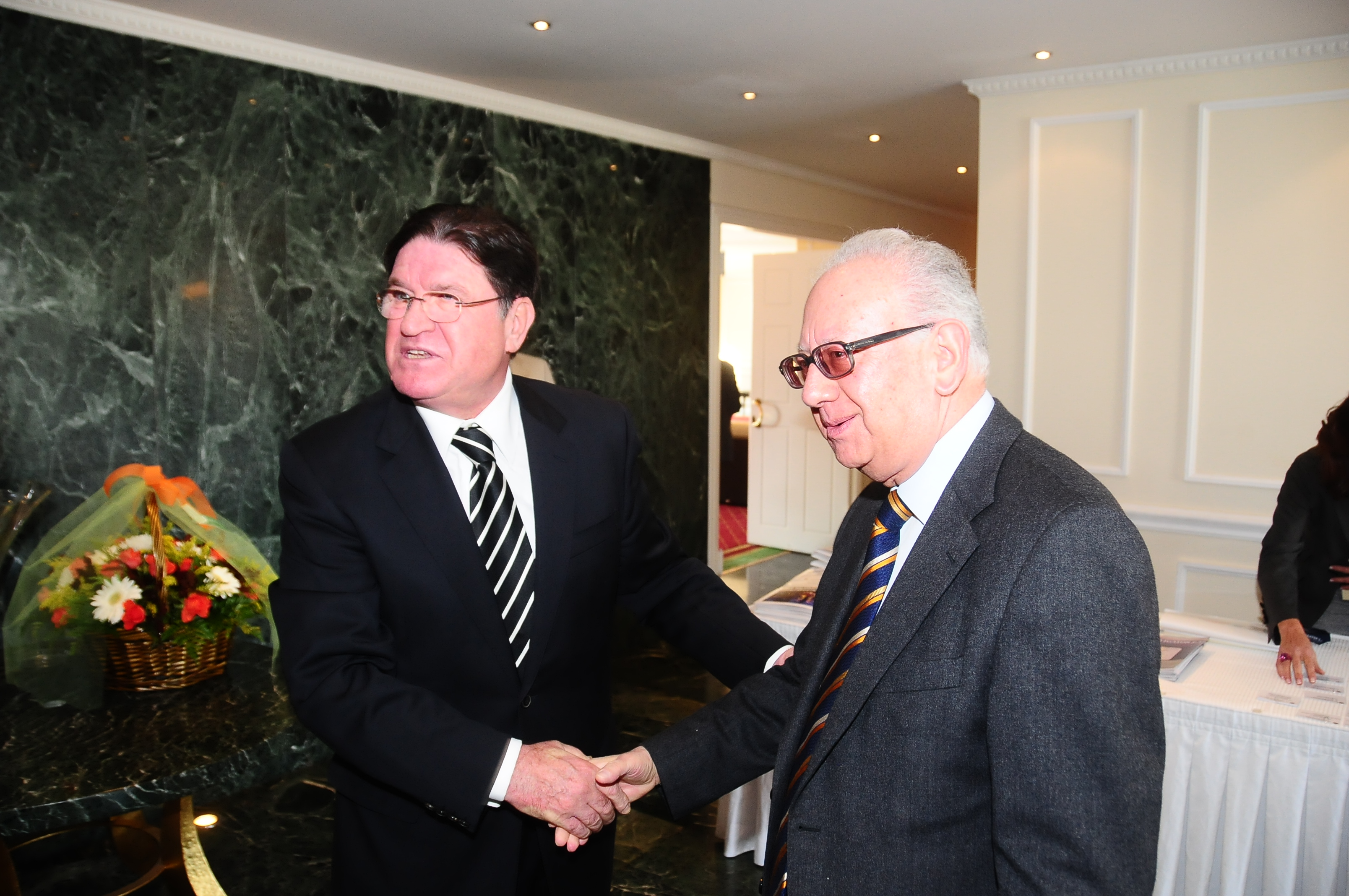 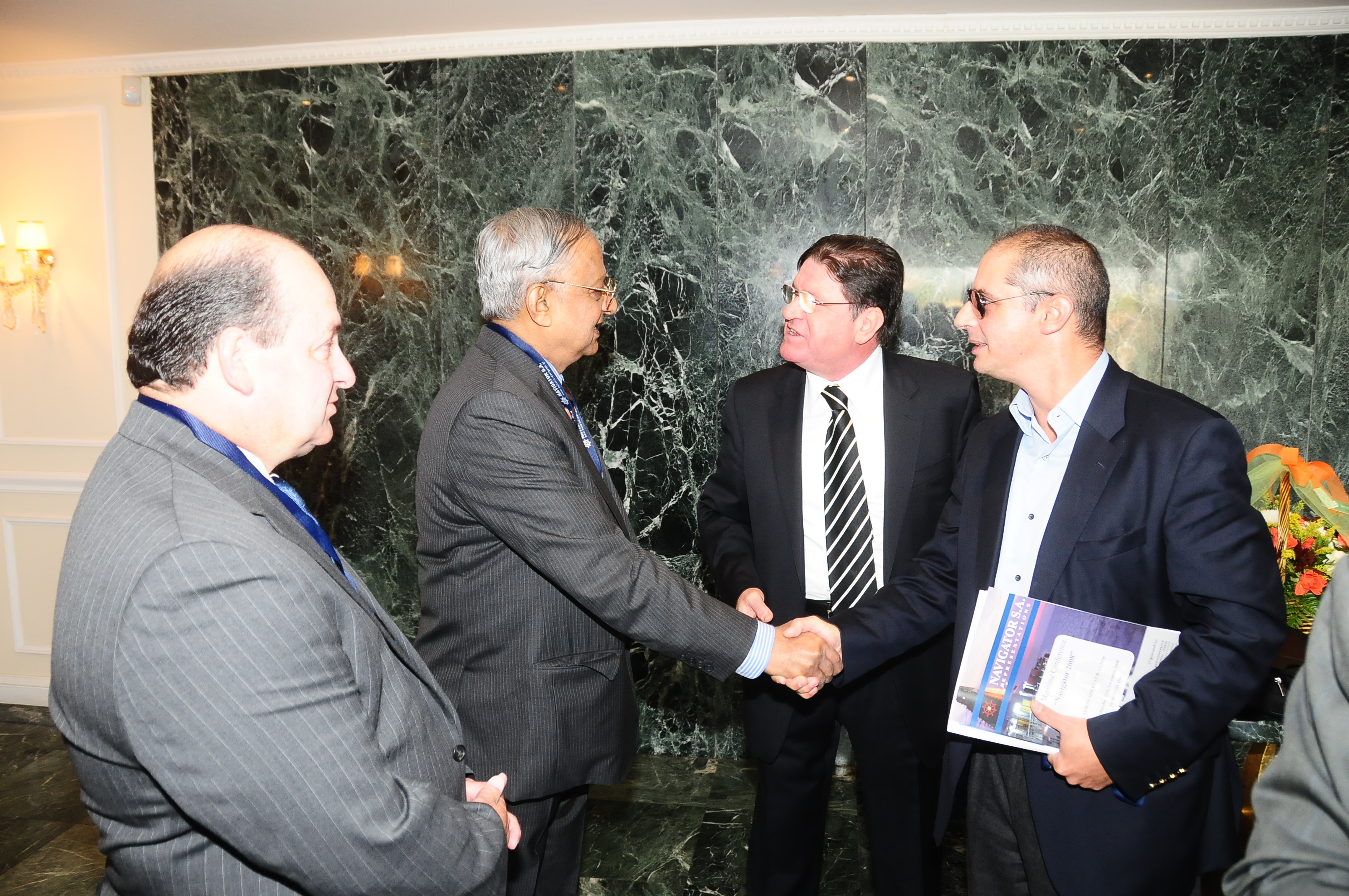 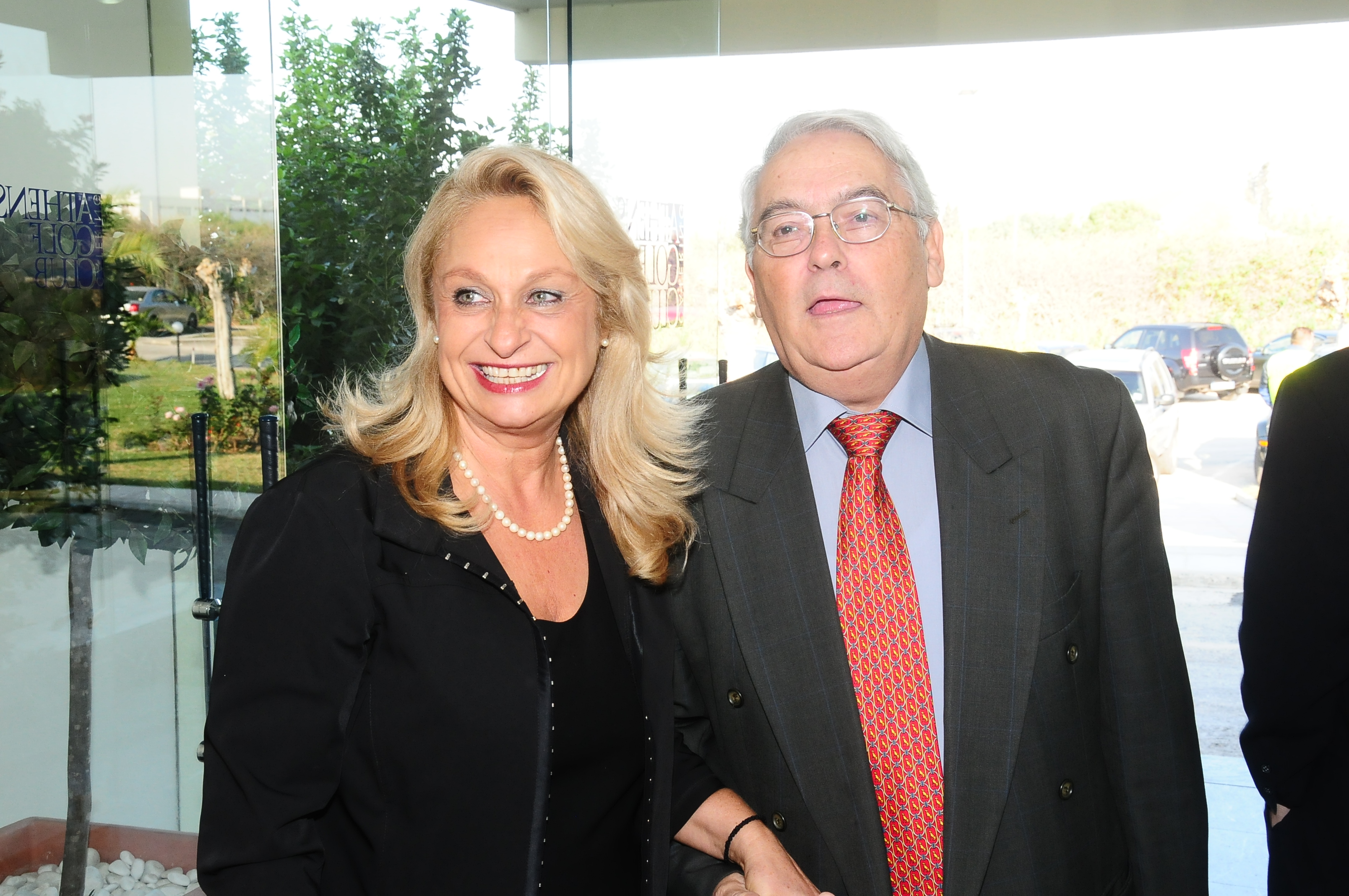 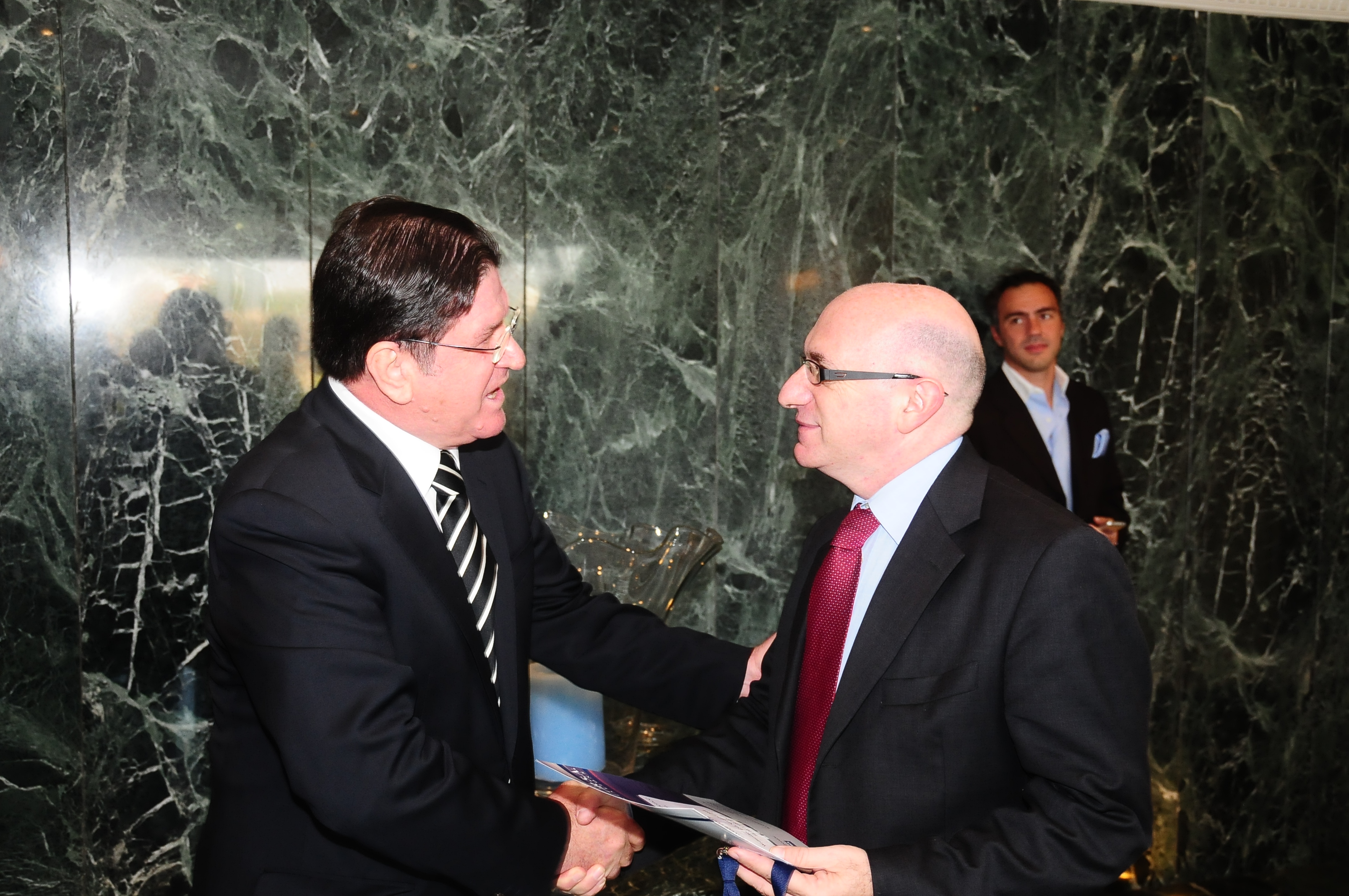 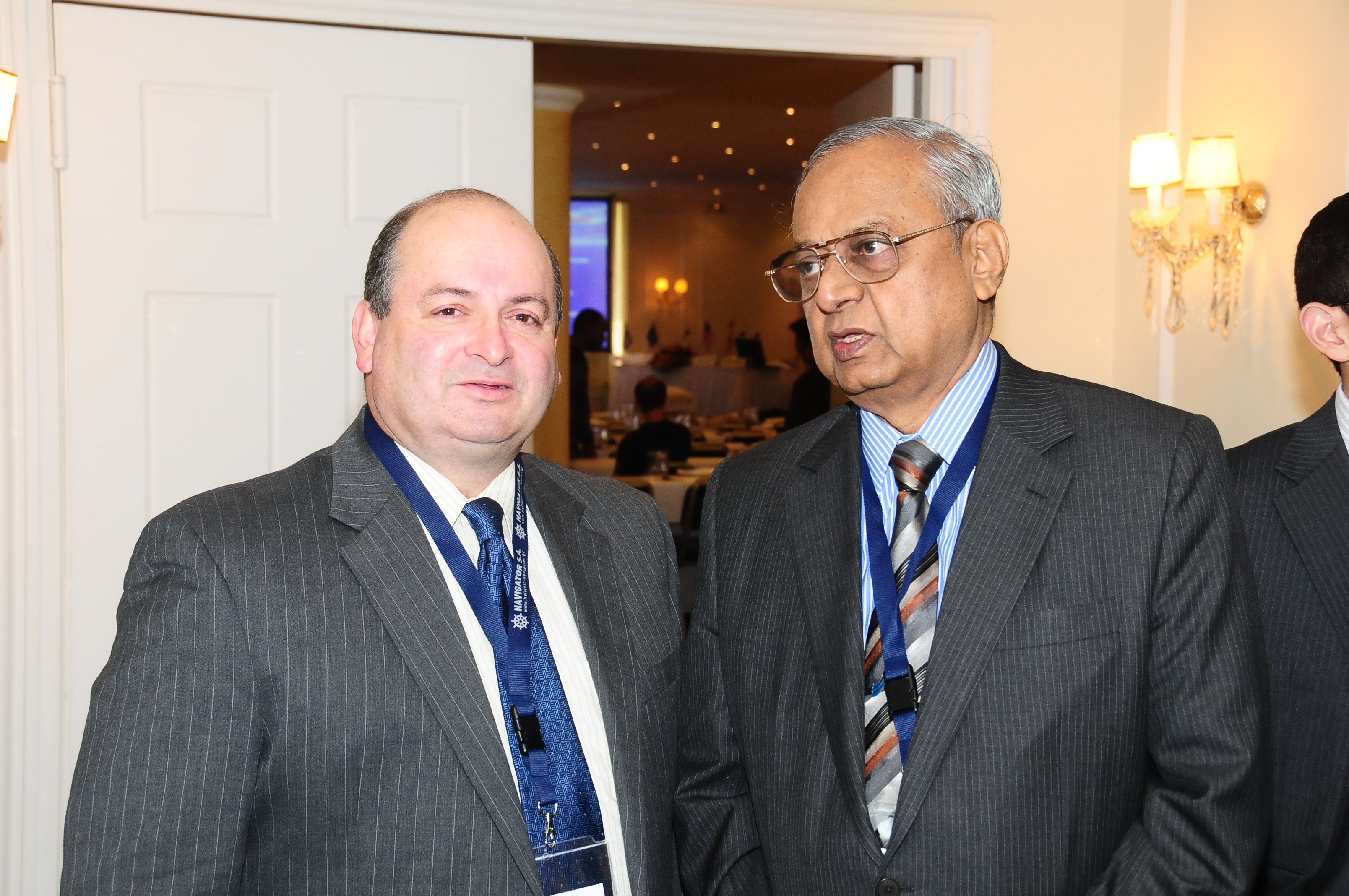