On 14th May, Danae Bezantakou moderated the next generation of Greek Shipping during a discussion panel held at the online version of DELPHI ECONOMIC FORUM. More than 5.000 people from many countries around the world watched the panel and submitted their questions. As it was the first time for John Dragnis, CEO-GOLDENPORT GROUP, Alexander Hadjipateras, Executive VP of Business Development, DORIAN LPG LTD, Christos Mangos, CEO, INTERUNITY MANAGEMENT CORPORATION, Ioannis Martinos, Owner & CEO, THE SIGNAL GROUP & Ιoanna Procopiou, CEO, SEA TRADERS S.A. appearing in an online meeting during COVID-19, the panel was covered by the majority of the Greek Shipping Press.

The key points of discussion were:

• 90% world trade is carried by ships – a dry bulk ship can carry enough products to feed 4 million people for a month and can carry enough oil to heat an entire city for a year.
• Shipping is one of the key-sectors of the Greek economy contributing annually 13 billion euro to the GDP and shipping services account for 7% of the Greece’s GDP.
• European shipowners control 40% of the world’s merchant fleet. Even though they are European based, the majority of the trade activity is done outside the EU.
• EU shipping industry contributes about 147 billion euro to the annual GDP, provides 2,3 million jobs and is estimated to produce 41 billion euro tax revenues.
• Technology can be part of the solution in terms of the processes associated with getting crews on board (temperatures taken, technology for testing).
• Greek shipowners were always market readers and commercial risk takers, so Greeks especially last year stepped to gas, LNG and LPG terms using that as stepping stone to future in fuels. As Mr. Hadjipateras underlined the “financing that we see now and the system of banks is also related to overall emissions”.
• LNGs and LPGs are indeed stepping stone fuels, LNG is used today but also LPG will be used in the future as a way to reduce emissions. DORIAN LPG had to invest in scrubbers but for half of the fleet and considers LPG as a fuel for the future mainly due to the cost. Looking at new buildings LPGs are the right investment for the future.

Follow the link for the video of the discussion: https://www.youtube.com/watch?v=b1bOjEqvaOw 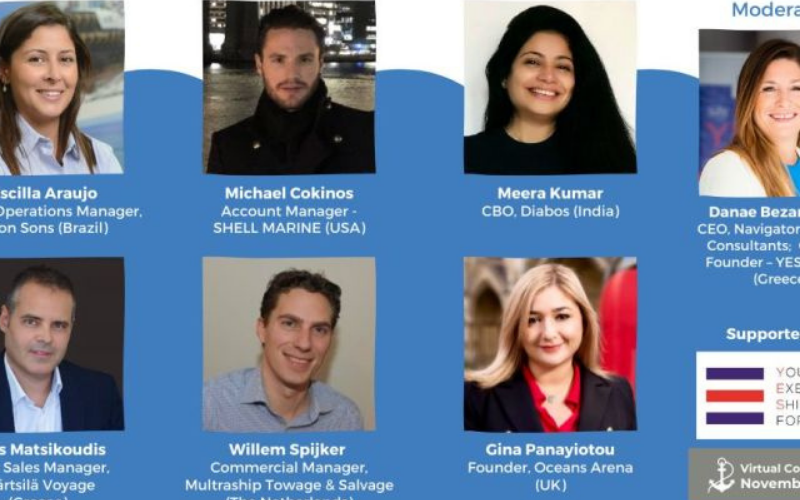 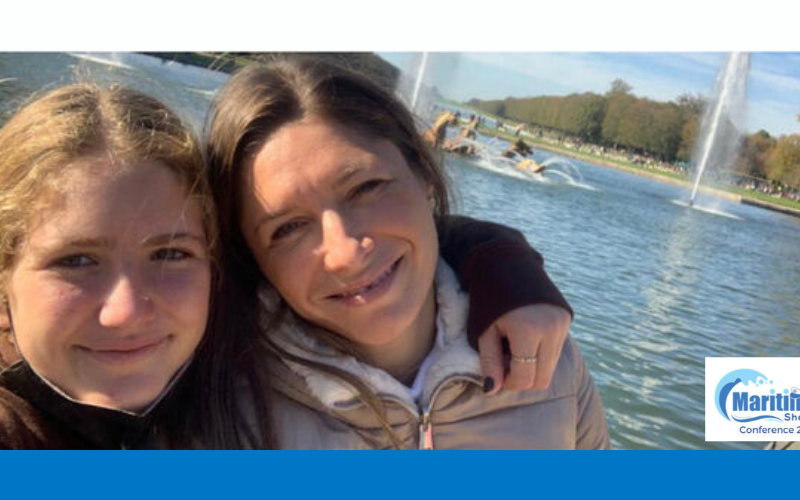 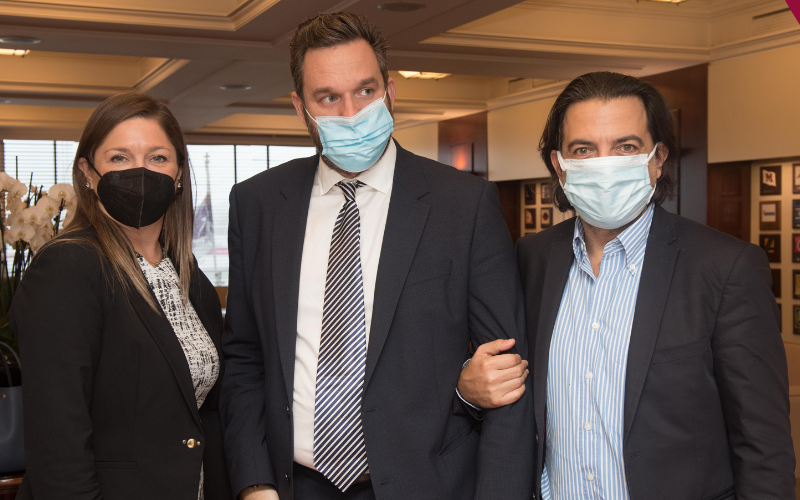