THE ROLE OF CHINA’S SHIPBUILDING INDUSTRY AT THE WORLD ECONOMY

Some of the questions answered were:

·     How China succeeded in becoming the giant of the shipbuilding industry the last 20 years?
·     In recent years, the Chinese government is explicitly targeting high-tech sectors to turn its firms into world leaders. How has China’s industrial policy shaped its domestic and the global industry?
·    Within a few years, China overtook Japan and South Korea and became the leading ship producer in terms of output. The industry’s rapid expansion has any connection with the One Belt One road project? 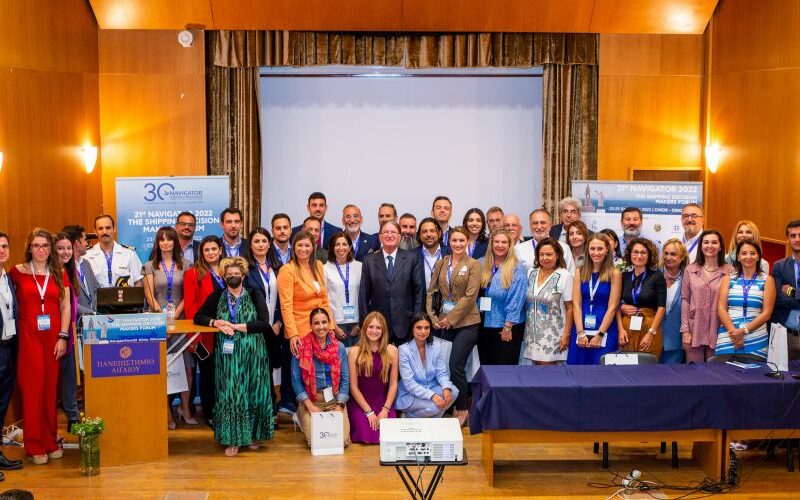 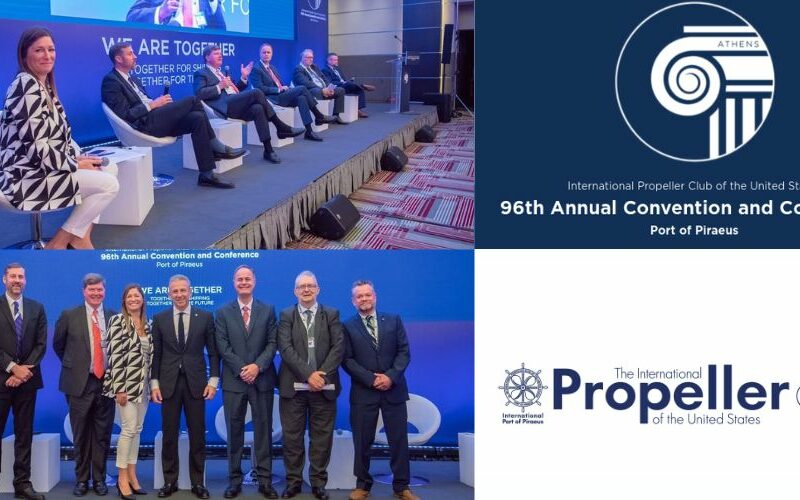 96TH ANNUAL CONVENTION AND CONFERENCE OF THE INTERNATIONAL PROPELLER CLUB 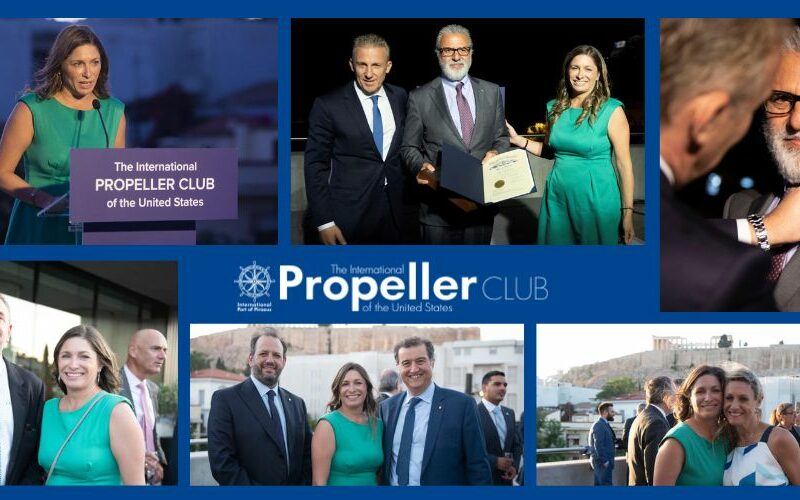